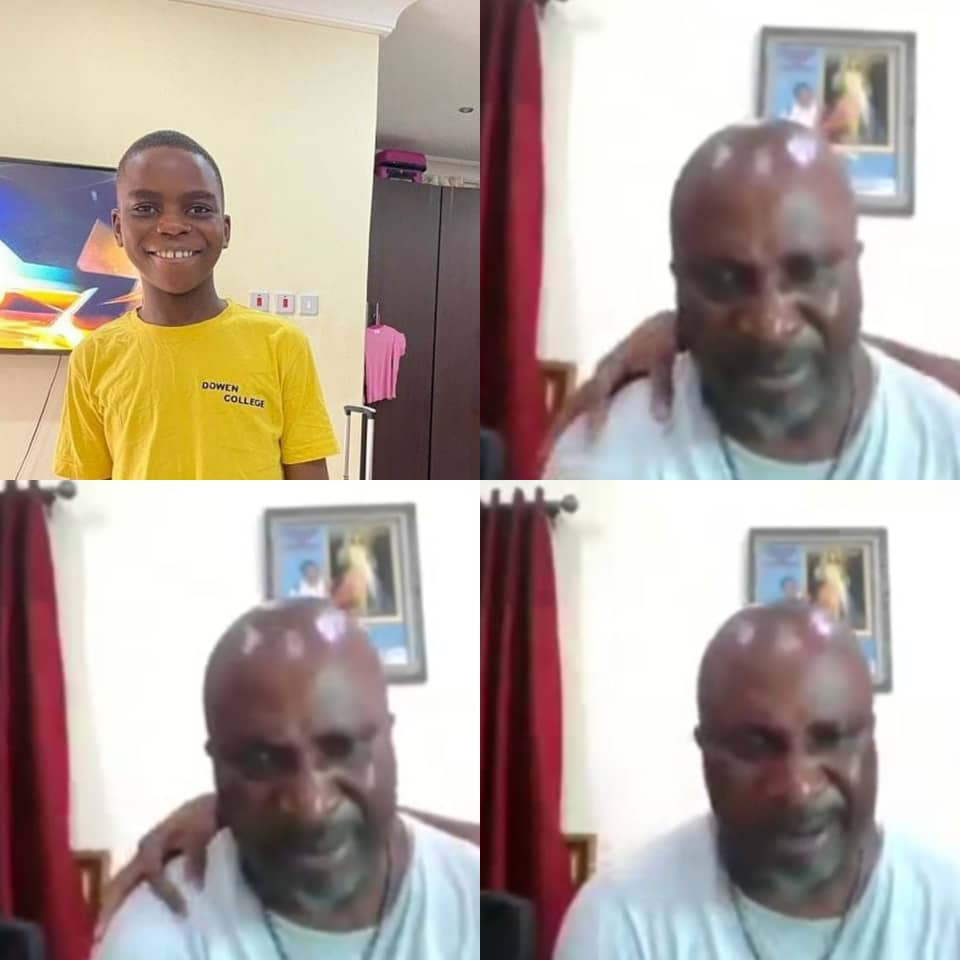 Mr. Sylvester Oromoni, the father of an 11-year-old Dowen college student who died after he was allegedly bullied and tortured by his classmate, had a zoom interview with Punch on Friday, and he recounted his son’s last moments.

During the course of the interview, Mr Oromoni broke down in tears as he remembered his son’s dream of wanting to be a pilot.

He said his son would always dress like a pilot during the school’s career day as that was his dream.

He also spoke on how he would be celebrating Sylvester who would have turned 12 tomorrow December 4.