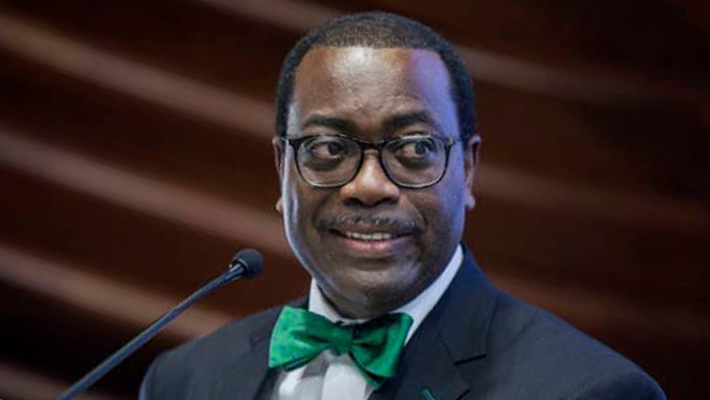 Akinwumi Adesina has described the travel bans and placement of African countries on the “red lists” of developed countries as unfair and discriminatory.

Akinwumi, who is the President of the African Development Bank, had taken to Twitter to criticise how African countries were treated in response to the identification of the Omicron variant.

In a series of tweets last week, he noted that Africa was not the source of the COVID-19 pandemic and, as such, should not be penalised for new variants.

His comments followed Nigeria’s placement on the UK red list over growing concerns of the recently identified Omicron variant.

On Sunday, the UK announced a temporary suspension on reviewing and issuing visitor visa applications from all red list countries, including Nigeria.

“You cannot travel to the UK if you’ve been in a red list country in the previous 10 days unless you are a British or Irish national, have residence rights in the UK,” the commission had also said.

On Saturday, Nigeria’s addition to the UK red list was reported, with Health Secretary Sajid Javid listing the new restrictions that would come into force on Tuesday.

The restrictions include out-bound passengers needing to provide either valid evidence of full vaccination against COVID-19 or a negative PCR test result within 48 hours of departure.

After confirming two cases of the Omicron variant on December 1, Nigeria joined the list of African countries, except those in North Africa, placed on the list as high-risk countries.

The new variant has spread to over 40 countries since it was first detected in South Africa last week. Omicron has been detected in 16 European Union and Schengen Area countries.