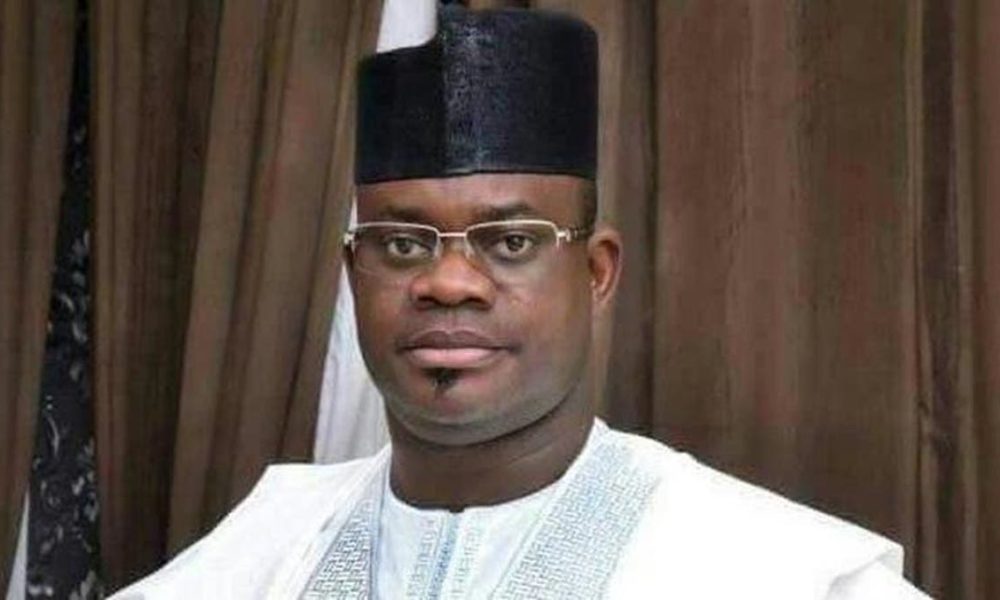 Governor of Kogi State, Yahaya Bello, has expressed shock and sadness over the death of Esther Kolawole, wife of the Speaker of the Kogi House of Assembly.

In a statement signed by his Chief Press Secretary, Muhammed Onogwu, Bello extended his condolences to the widower, Matthew Kolawole.

He said it was a trying moment for the state as he urged the speaker, his family, and the state to remain strong and hold on to God.

He described the late Kolawole as a virtuous and God-fearing woman who stood firmly behind her husband at all times in the course of their marital journey until she succumbed.

The governor said that she had left a great vacuum and would be sorely missed by the people for all the roles she played during her lifetime.

He said the state government would stand shoulder-to-shoulder with the speaker and his family at this trying moment.

The governor condoled with the entire Kolawole family, the state assembly, and the people of Kabba Bunu constituency.

The News Agency of Nigeria reports that Mrs Kolawole, aged 50, died at a Lagos hospital on Sunday following an undisclosed illness.