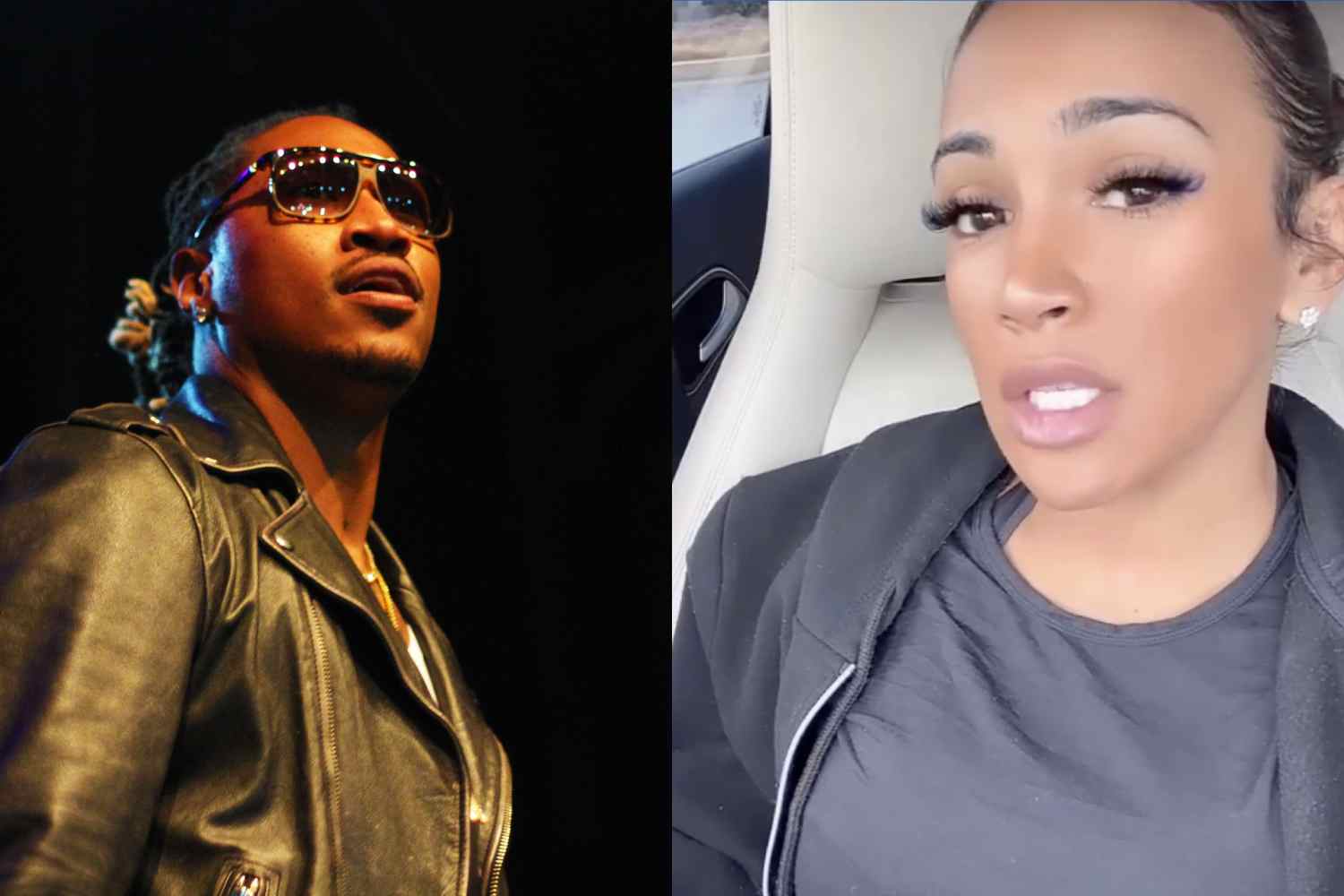 Nayvadius ‘Future’ Wilburn is reportedly on the verge of becoming a father to his 13th child with a an Atlanta-based massage therapist, and former stripper from Atlanta, Georgia.

Internet Sherlock that had access to her private account leaked the reports on social media after she posted images of her baby shower.

The former stripper is said to be in her third trimester and is expected to welcome a baby girl by the name of Selena. According to a source with knowledge of the woman’s entanglement with Future, the pregnancy comes three years late into their love affair.

“She is an old fling that was messing with him back in 2018,” the source claimed.