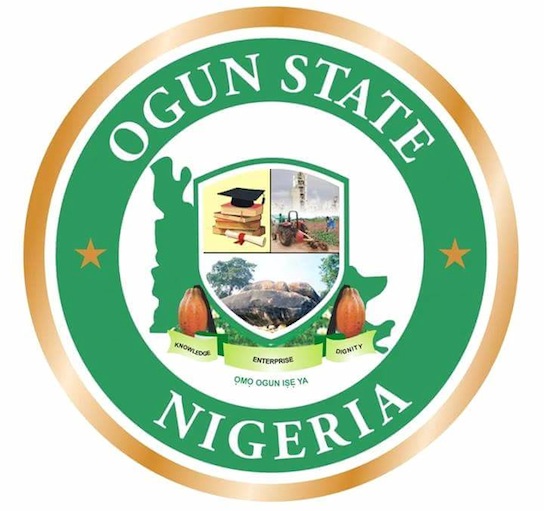 In a bid to increase the internal generated revenue, Ogun State Government has introduced the payment of social functions permit across the twenty local government.

The payment of the permit was made known by Hon Oluwatoyin Taiwo, Hon Commisioner of culture and tourism at the meeting with the artisans which comprises of associations at the cultural centre, Abeokuta

The social function permit was introduced in 1994 by General Diya led administration where anyone who has functions would pay for permits to the government, the same permit was reintroduced by former Governor Gbenga Daniel administration and it worked out.

Meanwhile, The government has constituted a revenue agent under FACCIDIRAN, a consulted consultant for the selling and collection of the revenue permit across the state. Performing musicians in the state would pay for permit of 2,500 while outsider would pay 10,000, DJ’s would pay 1,500 per shows.

Also, Hon Toyin Taiwo, Commisioner of Culture and tourism said the permit will enable the government has database of all operators in Ogun state, so that whenever their is opportunities from the state government in the area of culture and tourism they can be called upon, also he urged the associations to cooperate with the Government of Prince Dapo Abiodun, adding that they shall all get dividends of democracy in short period.

The revenue collection of the permits has began with immediate effect after the inauguration of the men of the task force team in the presence of all the association.