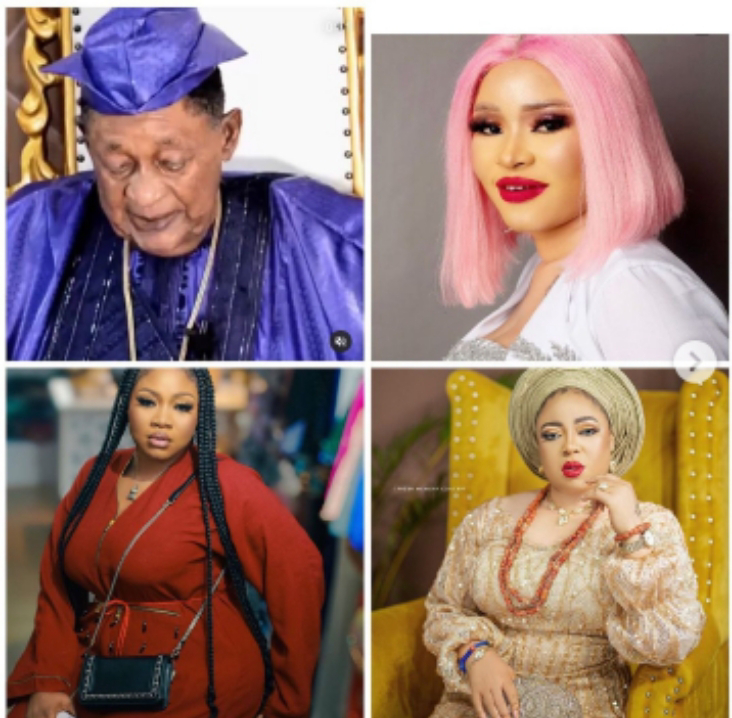 The Alaafin of Oyo state has made plans to deal with one of his queens (Queen Omo) who is alleged to be cheating in the United Kingdom with a married man.

According to popular Instagram blogger, Gistlover, the monarch has reportedly requested a DNA test from Queen Omo after stories of her reckless sex life reached him in Oyo State.

This comes after she was caught with another man in the United Kingdom.

Gist lover also disclosed that Queen Dami after tendering a public apology on her page was also denied entrance when she went to the palace.