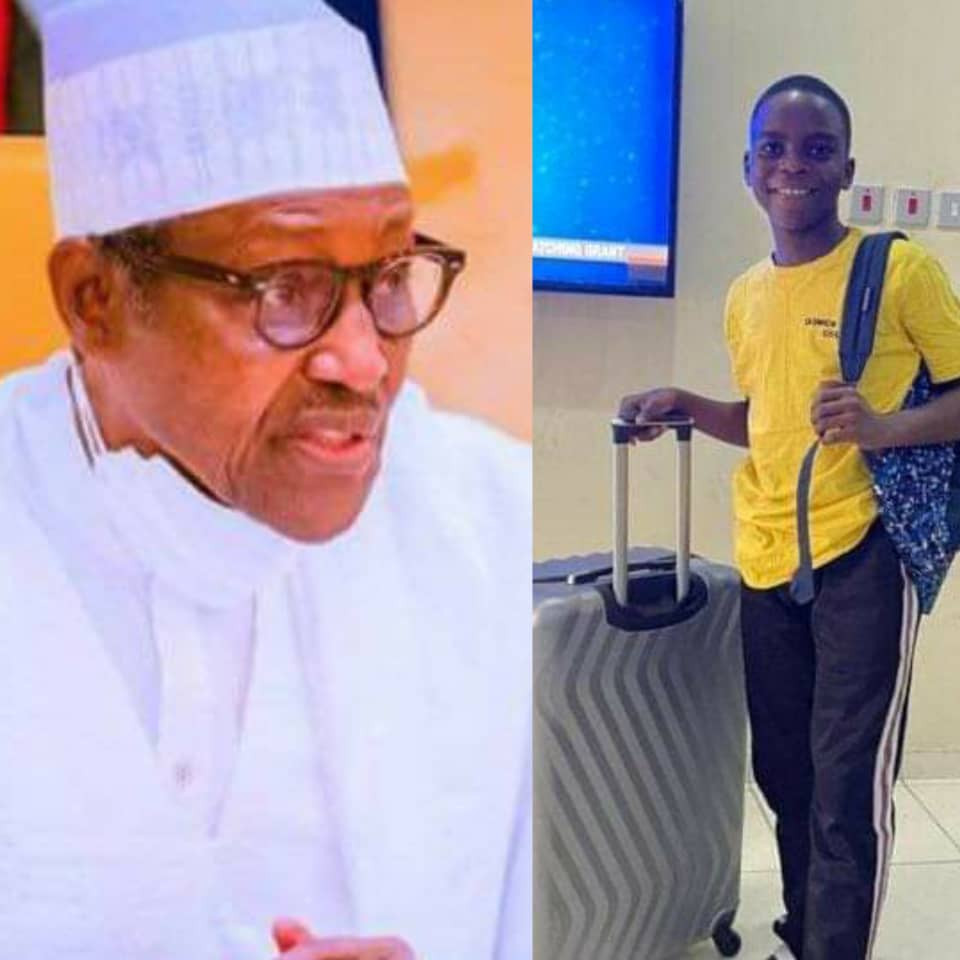 President Muhammadu Buhari reacting to the controversial death of 11-year-old Dowen college student, Sylvester Oromoni, who died after he was allegedly attacked by some of his seniors at school has promised that no one involved in Sylvester’s death will go unpunished.

He mad this known in a statement released by his Special Assistant on Media and Publicity, Garba Shehu. President Buhari said no one involved in late Sylvester’s alleged killing will be spared.

”For several days now, the nation has been gripped by the news of the tragic incident at Dowen College, in Lagos with morbid details constantly emerging of how our young son, Sylvester Oromoni (Junior) met his death.”

“President Muhammadu Buhari condemns the killing of Sylvester, one of our bright youngsters doing excellently in school, bringing joy to the family and if this incident is truly arising from bullying or cultism, the President assures that it must act as a trigger leading to a permanent solution to this recurring problem.”

“I share the anger and grief up and down the country following this incident. On behalf of my family and I, and the government of the federation, I convey our heartfelt condolences to the Oromoni family, the government and people of Lagos State and give the firm assurance that this incident will be thoroughly investigated and the appropriate punishment meted out to all those who are culpable.”

“The President urges the Police to continue the ongoing investigation until they get to the root of the matter in order for the law to take its course, assuring that justice will be done, no matter who is involved.”