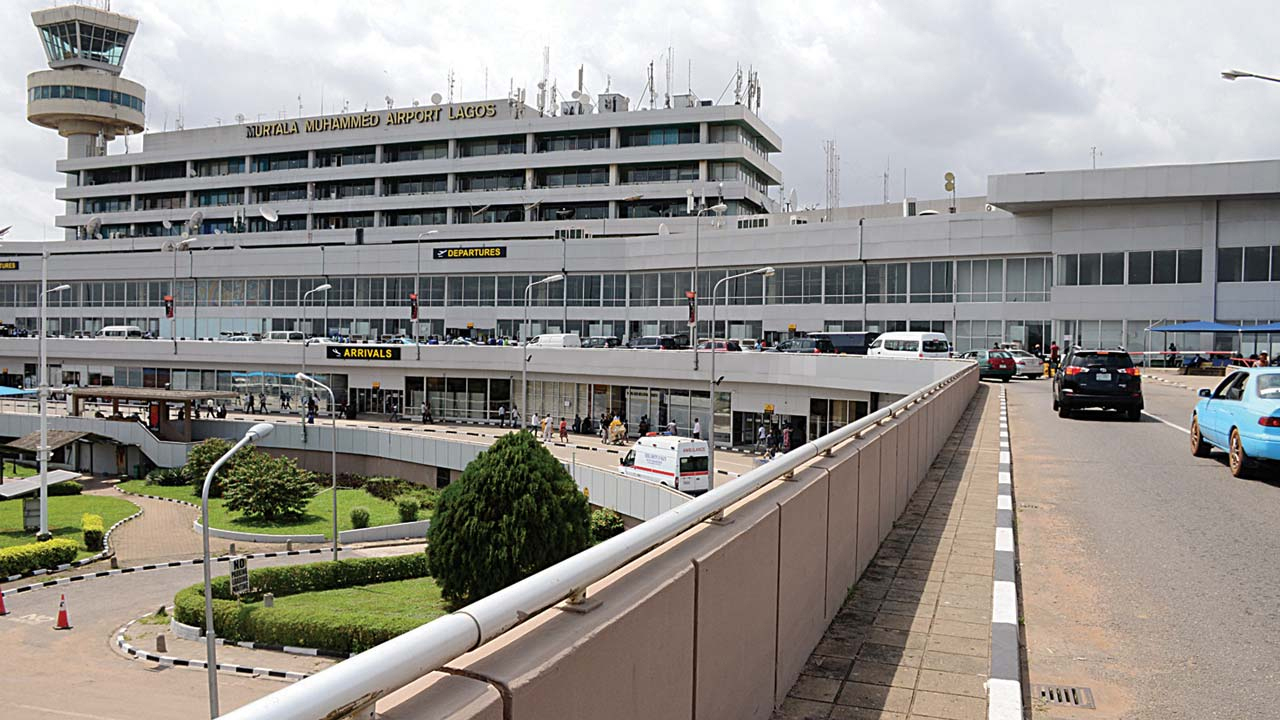 Two years after the delivery date set by the Minister of Aviation, the new terminal for Murtala Muhammed International Airport (MMIA), Lagos, has remained uncompleted with finishing touches stalled in the last three months.

The terminal, though seemingly completed on the outside, has allegedly had its fittings delayed by the China Civil Engineering Construction Corporation (CCECC) over pending issues on the concession of the entire facility, along with three others in Abuja, Port Harcourt and Kano.

A visit to the terminal recently showed the access bridge and its markings already in place, but with no activity ongoing in the terminal.

In 2018, the Minister of Aviation, Hadi Sirika, had pledged to commission the terminal by November 2019. Unable to keep the promise, the Managing Director of Federal Airports Authority of Nigeria (FAAN), Hamisu Yadudu, last year, shifted the delivery date to the first quarter of 2021. Nine months later, the wait is still on.

The project, though 95 per cent ready, was lately roiled by confusion over move to concession the four main international airports and government’s refusal to clear the air on status of the terminals, and repayment plan of the Chinese loan.

Spokesperson of FAAN, Henrietta Yakubu, however, told The Guardian that work is ongoing on the facility, though could only assure of its completion within the lifespan of this administration.

It would be recalled that FG has since 2017, begun moves to concession all the 22 airports, beginning with the big four in Lagos, Abuja, Port Harcourt and Kano.

Coincidentally, the big four were beneficiaries of the 2013 $500 million loan deal between Nigeria and China to build four new terminals for the four airports. Abuja and Port Harcourt currently use the new terminals, while those of Lagos and Kano remain uncompleted eight years after.

A coalition of aviation unions and stakeholders has described the “concession within concession” as untidy and not in the best interest of the country. They requested for details of the $500 million loan deal to build the four terminals, especially the add-on plan to concession the same terminals. Government’s response didn’t come their way.

Sources at the CCECC confirmed that work has temporarily stopped on the facility. “I think it has to do with some disagreements. Yes, part of the counterpart funding of $100 million from Nigeria has not been fully paid and the status of the concession too. There is no clear direction on the whole process.”

The General Secretary of the National Union of Air Transport Employees (NUATE), Ocheme Aba, noted that the conflicting policies of the Federal Government show lack of seriousness about what it wants to do with the airport infrastructure.

Aba said the agreement government had with the Chinese government before it accessed the EXIM Bank loan, was that the contractor would recoup its investment by running the terminals for a time, which is akin to concession.

“Not only has the debt risen from the initial $500 million loan to about $1 billion, but the government seems to be contradicting itself because the principle of the agreement is like a concession. CCECC and the government agreed that the company would have a firm order to receive a particular amount of money every month from the revenues of the terminal to a dedicated account. Although it is a loan repayment, it is like a concession,” Aba said.

Secretary General of the Aviation Safety Round Table Initiative (ASRTI), Group Capt. John Ojikutu (rtd), said there is nothing wrong in getting a loan to execute the project, but for the accompanying conditions.

Ojikutu noted that the major undoing of the new terminal in Lagos was its lack of provisions for aircraft parking space ab initio.

“When the minister said to a forum that the terminal would be opened by November 2019, I reminded him it was not possible if there is no parking space for aircraft around the terminal. Building a parking area for aircraft would require the land areas where some private hangars are built, including the AIB building. These are more of major constraints to the progress on the terminal building than the Chinese loans,” Ojikutu said.