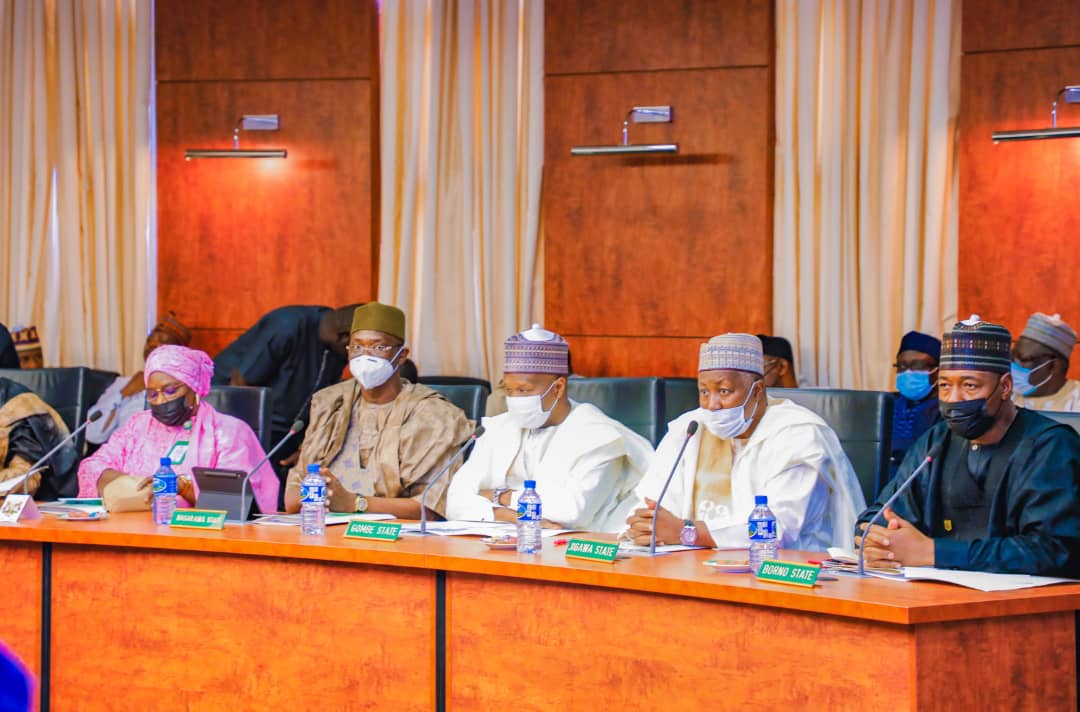 The Coalition of Northern Groups (CNG) has lamented the failure of the Nigerian and state governments in the North to secure the region.

The coalition of 52 Northern groups on Thursday said it would hold a mega summit in Abuja to come up with solutions in the face of rising insecurity in the region.

The spokesperson of CNG, Abdul-Azeez Suleiman, during a press briefing said Northern Nigeria is now at the mercy of terrorists and bandits, describing the government as a failure.

The Muhammadu Buhari-led Nigerian government and state governments, particularly Northern ones have been criticised for their failure to curb rising insecurity in the region.

He said, “The CNG is agitated by the recent unchecked escalation of attacks and killings across Northern Nigerian communities, cities, towns and highways that has literally exposed the entire region to the mercy of Boko Haram-ISWAP insurgents to the North East, and ruthless banditry and kidnapping rings to the North West and North Central.

“At the risk of overstating the case, we can unhesitatingly assert that already, Nigeria’s vast land borders with its northern neighbours have been completely overrun by assortments of armed criminal gangs turning them into dangerous conduits for drugs, arms, smugglers, illegal immigrants and foreign fighters from countries in the troubled Sahel region.

“The CNG notes that the following recent escalations of attacks, killings and kidnappings while the presidency appears in total isolation or in deep denial by constantly flaunting victory in the face of glaring failure, has reached an unacceptable and an intolerable point where the urgent citizen action remains the only option.

“In the light of the above, the CNG has inadvertently arrived at the following inevitable observations and inferences: That the federal and state governments in the North have woefully failed in the vital area of providing security of lives and properties to citizens, especially in northern Nigeria, where the ruling All Progressives Congress extracted the bulk of its votes in the 2015 and 2019 rounds of elections.

“That the escalation of the security challenges bedevilling the North today is not only existential threats to the region but to the whole nation with our very fragile democracy threatened by the worst insecurity of our lifetime.

“The glaring inability to secure the borders, forests and highways in northern Nigeria is partly a result of incapacity, absence of a political will, defence corruption and bad governance.
“In recognition of the enormity of these security and socio-economic challenges, the CNG has resolved to embark on a massive mobilisation of all men and women of goodwill in the region and beyond, to raise their voices to give voice to our voiceless people.

“Consequently, the CNG has resolved to organise a Mega Pan Northern Nigerian Summit under the chairmanship of the convener of the Northern Elders Forum, Professor Ango Abdullahi, to look into and proffer definite solutions to the security challenges in the region.”