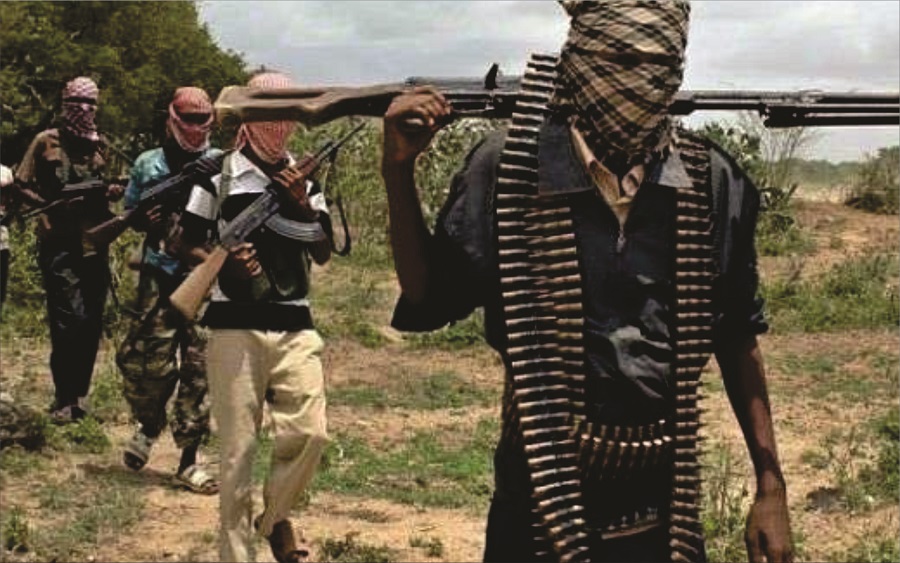 He was abducted on Thursday and his corpse found at the market square in the community on Friday morning.

“The traditional ruler of Atta Ancient Kingdom in the Njaba LGA, Eze Edwin Azike, has been murdered. His lifeless body was dumped at the market square and the villagers discovered it this morning. He was kidnapped on Thursday and thereafter, the community was invaded which led to the killing of four persons,” the source said.

Chairman of Traditional Rulers Council/Community Policing in the state, Eze Emma Okeke, said the monarchs in the state were saddened by the murder, describing his killing as an abomination.

He said, “We have got the sad news about the killing of Eze Edwin Azike. This is abominable in Igbo culture. I don’t know why traditional rulers are being hunted like this. We are not politicians, we are only custodians of the culture of our people. We were informed on Thursday when he was kidnapped, only for him to be found dead, this morning.”