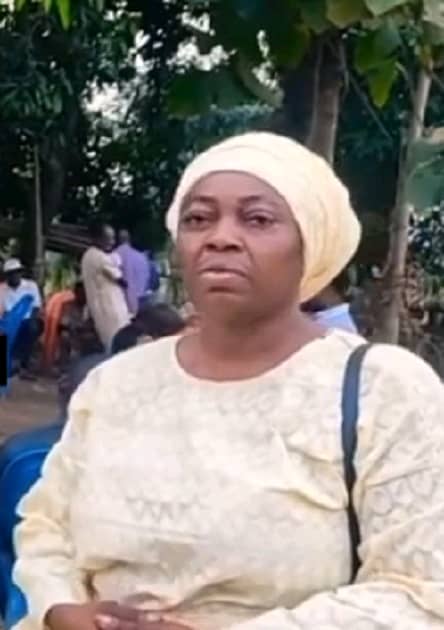 This came after a lady whose wedding she attended, narrated how she saw a vision of herself going to heaven but started “coming down”. She said after another lady asked why she’s no longer going to heaven, she heard a voice saying ‘her bride price has not been paid which is why she can’t go’.

Daddy Freeze then took to his page to issue a reply, and he told Sister Kate to “go to heaven alone”

Read his reply below ;

Aunty, please go to your heaven alone and in peace, thank you!
–
Mary and Martha that served Christ food (Luke 10:40) and contributed from their resources (Luke8:1-3) were not married.
By your distorted standards, they won’t make heaven and you would?
–
Be there seeing self induced visions.
–
Below is a biblical, Old Testament marriage template that doesn’t require bride price and as ordered by God himself.
–
◄ Deuteronomy 21 ►
New Living Translation
[10] “Suppose you go out to war against your enemies and the LORD your God hands them over to you, and you take some of them as captives. [11] And suppose you see among the captives a beautiful woman, and you are attracted to her and want to marry her. [12] If this happens, you may take her to your home, where she must shave her head, cut her nails, [13] and change the clothes she was wearing when she was captured. She will stay in your home, but let her mourn for her father and mother for a full month. Then you may marry her, and you will be her husband and she will be your wife.