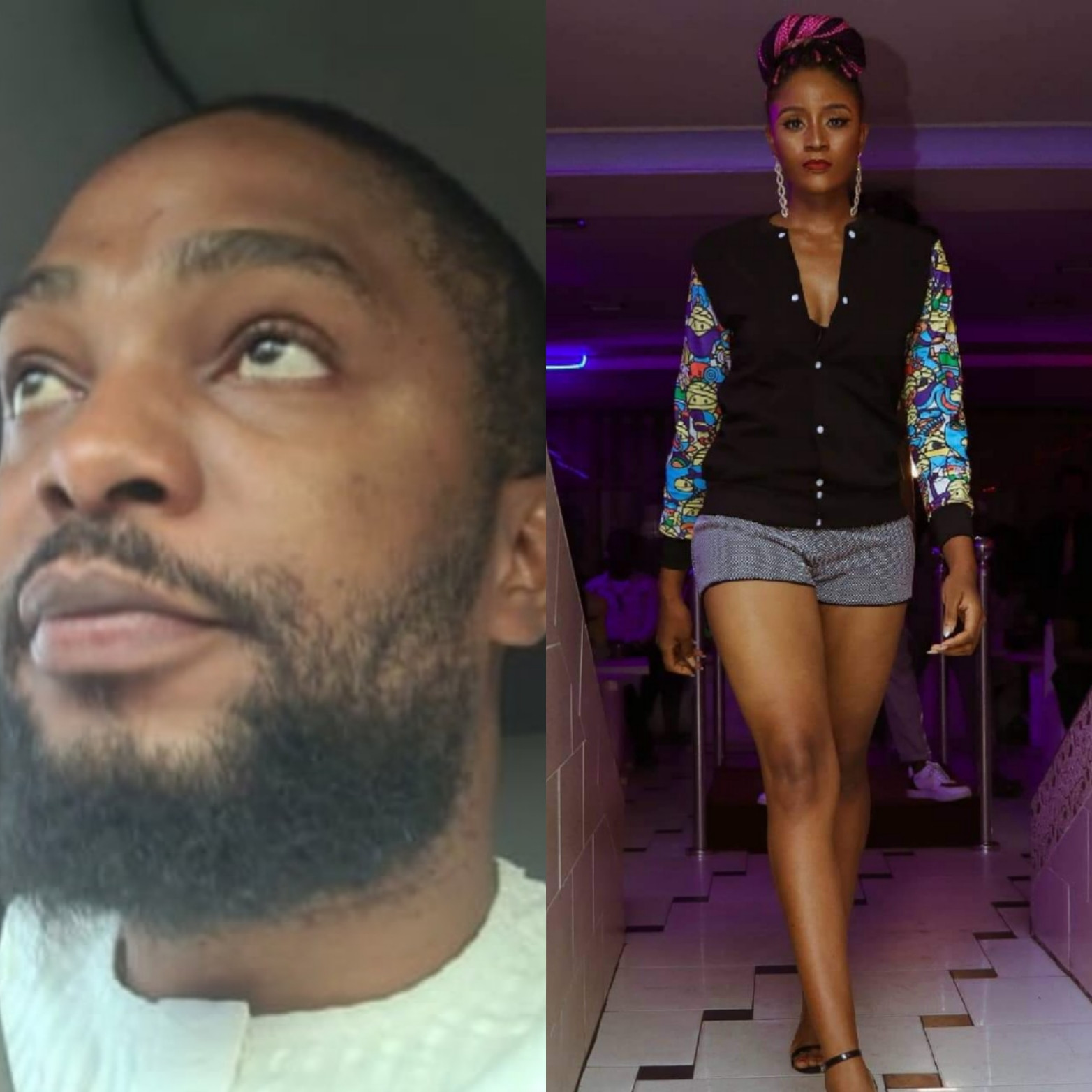 A married man, Obiechina Egbuonu has been accused of assaulting his “side chic” Grateful Uche Ofoma who he shares a child with for attending a friend’s wedding in Owerri without his consent.

Grateful Ofoma lives in Enugu with the son she shares with Obiechina. She reportedly had the child for Obiechima after he allegedly hid the fact that he’s married from her.

For the Christmas festivities, Grateful traveled to her maternal home in Mbaise. From there, she then went for her former secondary school classmate’s wedding in Owerri.

When Obiechina found out, he allegedly travelled from Aba where he lives with his wife and kids, to Owerri to confront his “side chic” on December 28th, 2021.

The confrontation is said to have turned violent as Obiechima allegedly physically attacked Grateful, leaving her with injuries on her body as seen in graphic photos shared online.