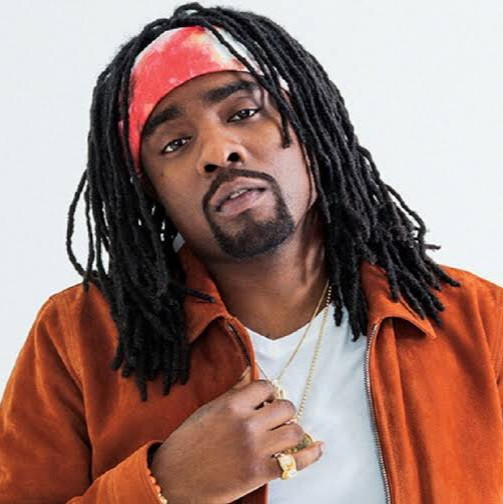 Olubowale Victor Akintimehin, popularly known by his stage name Wale, has revealed that marriage is not cut out for him, and that he’s never getting married.

The American rapper of Nigerian descendant stated this on Twitter after a follower told him that they could have been married.

Wale responded: “I’ll never get married. It’s not possible. That’s not the life for me.”