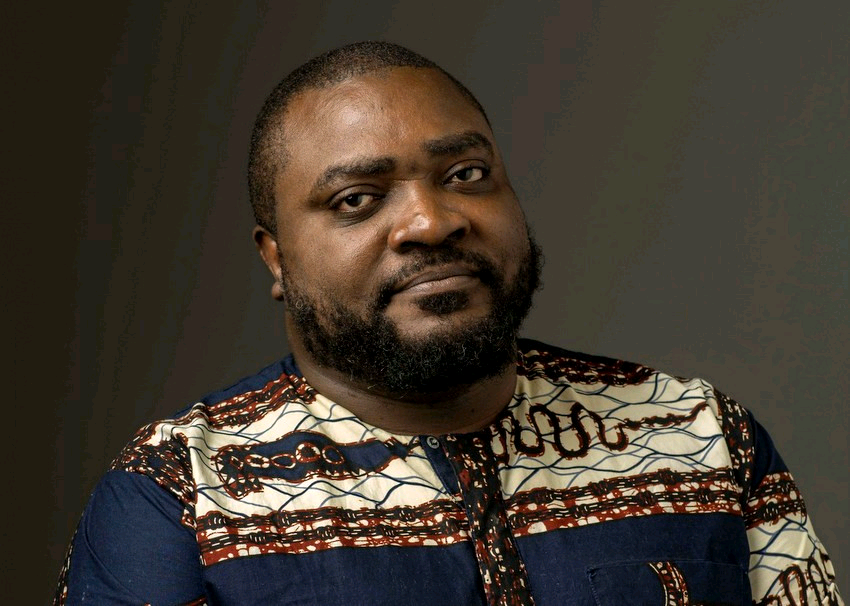 Filmmaker Imoh Umoren has shared his experience from some of his trips abroad.

Umoren in a tweet he shared, revealed that he has seen more homeless people in New York than in Lagos. He stated that this is because poverty is everywhere.

Actress Beverly Naya who also contributed to the post, pointed out that living in a shack is also considered being homeless abroad.