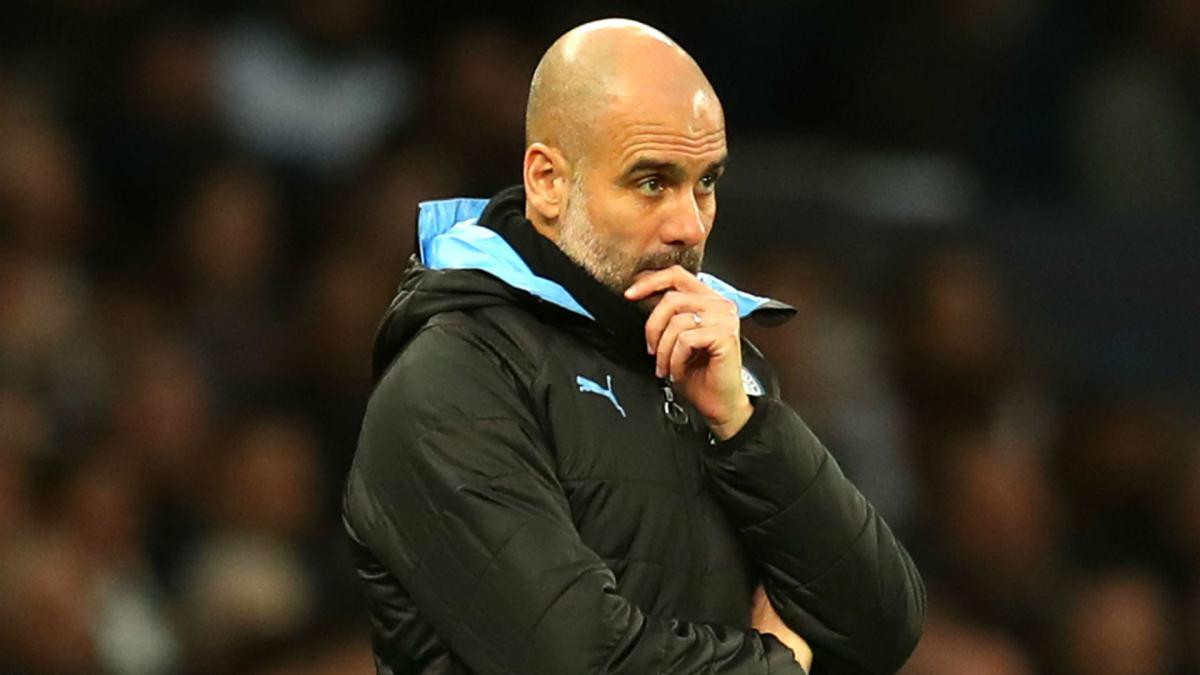 Manchester City have been rocked by a major coronavirus outbreak after Manager Pep Guardiola and assistant Juanma Lillo tested positive To Covid.

The club have also confirmed that 21 members of the first-team bubble have tested positive and both the Manager Guardiola and his Assistant are now isolating.

Despite the news, City expect their third-round tie at League Two Swindon – scheduled for broadcast on ITV – to proceed while First-team coach Rodolfo Borrell will take the team down to the County Ground.

None of those isolating will be available for Friday’s match. Guardiola confirmed last weekend that both Phil Foden and Oleksandr Zinchenko had tested positive. The pair are including in City’s list of seven players.

A City statement read: “The City manager recorded a positive test on Tuesday along with assistant Juanma Lillo. Both are now isolating, along with a number of other positive cases within the City first team bubble.

“This brings the number of those isolating for Covid related reasons amongst the group to 21. Of that number, 14 are backroom staff with seven first-team players.

“Assistant coach Rodolfo Borrell will take charge of the team for the trip to Swindon.”