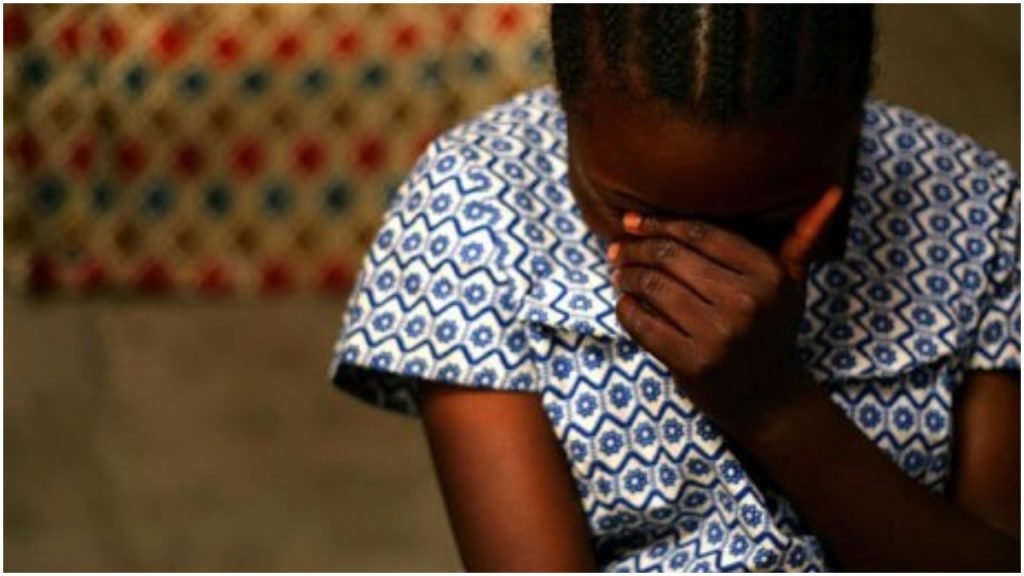 A 38-year-old school teacher has been arrested over the alleged abduction and rape of his student in Dutse, Jigawa State.

The incident was confirmed by the spokesman of the command, ASP Lawan Shiisu Adam in a statement issued.

The suspect, who is a classroom teacher at Government Day Senior Secondary School, Wurno, abducted his female student from Wurno Village to one house in Dutse metropolis, spent the night and had carnal knowledge of her.

Both the victim and suspect were taken to the Sexual Assault Referral Center at Dutse General Hospital for medical examination.

Shiisu said during the course of an investigation, the suspect confessed to have committed the offence.

He said the case is under investigation and will be charged to court.