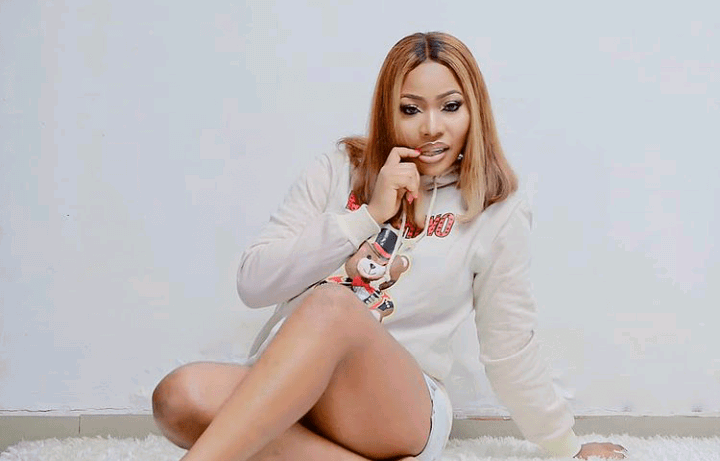 The actress had taken to social media to react after businessman, Steve Thompson announced the end of his five months marriage to his wife, Sandra Iheuwa.

In her reaction, Doris Ogala stated that she’s scared of marriage and likened marriage to a bitter cola. However, Doris’ post was misinterpreted, and in no time, viral reports alleged that the actress and her husband were getting a divorce.

“This shit called marriage is Bitter Cola. If i end mine and anyone mocks me, I will curse that person. I am scared of marriage. Those saying don’t bring it to social media! Don’t let me twist your mouth. If I don’t bring it, how will you know I am single! You still want me to carry that tag “Mrs”, her post read in part.

In a recent post, Doris Ogala has now clarified that her marriage is still intact and that her initial post about marriage was taken out of context.