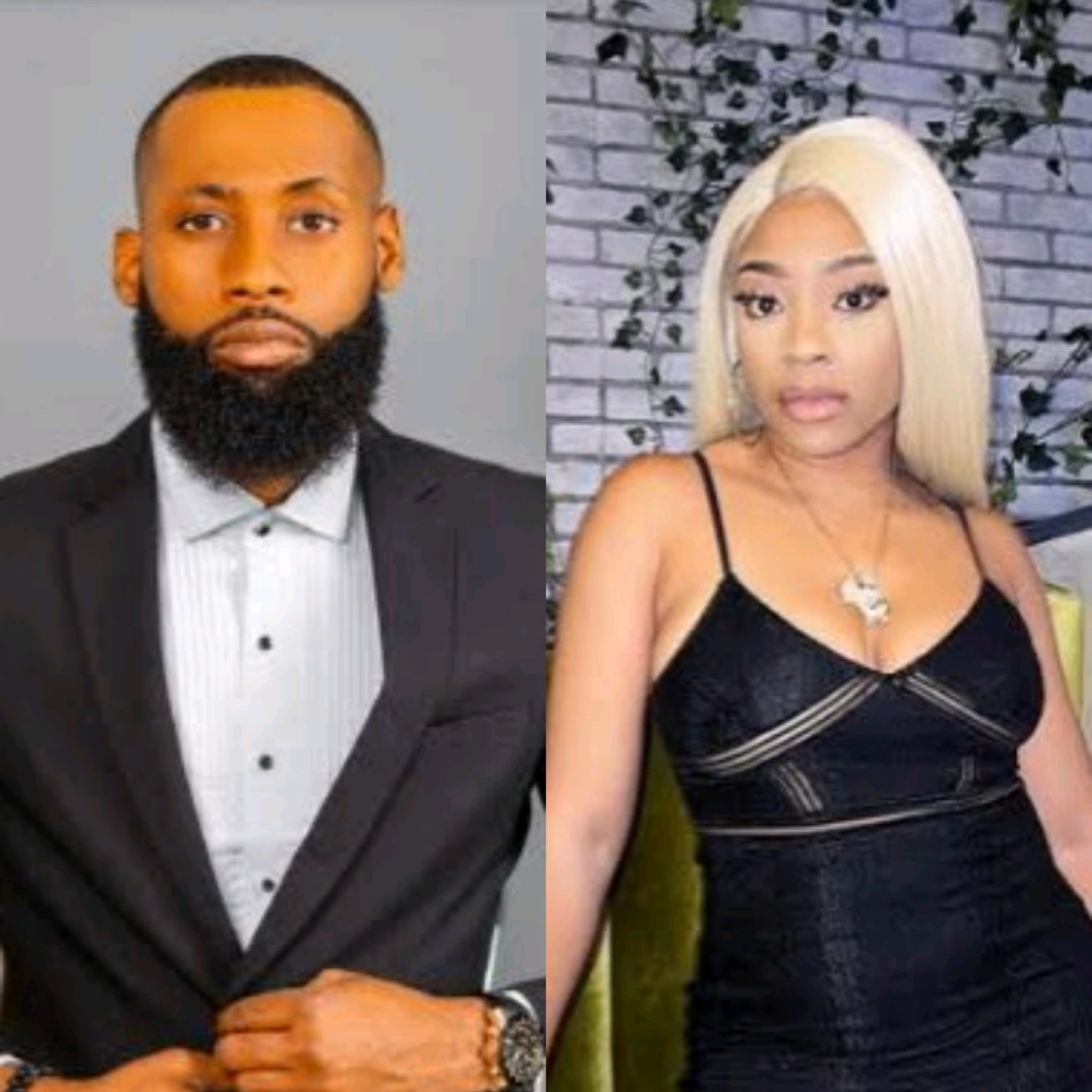 Tochi has been engaged to his US-based girlfriend for just a day but their engagement is already plagued with rumors of a relationship crisis.

The Big Brother Naija star has deleted his engagement video which he initially shared on Instagram after Chioma accepted his proposal.

She wrote: “There’s so much more to life than the attention/validation that you seek so much for from the outside world… but it’s not me that’s gonna be used to trend… everybody rest ijn.”