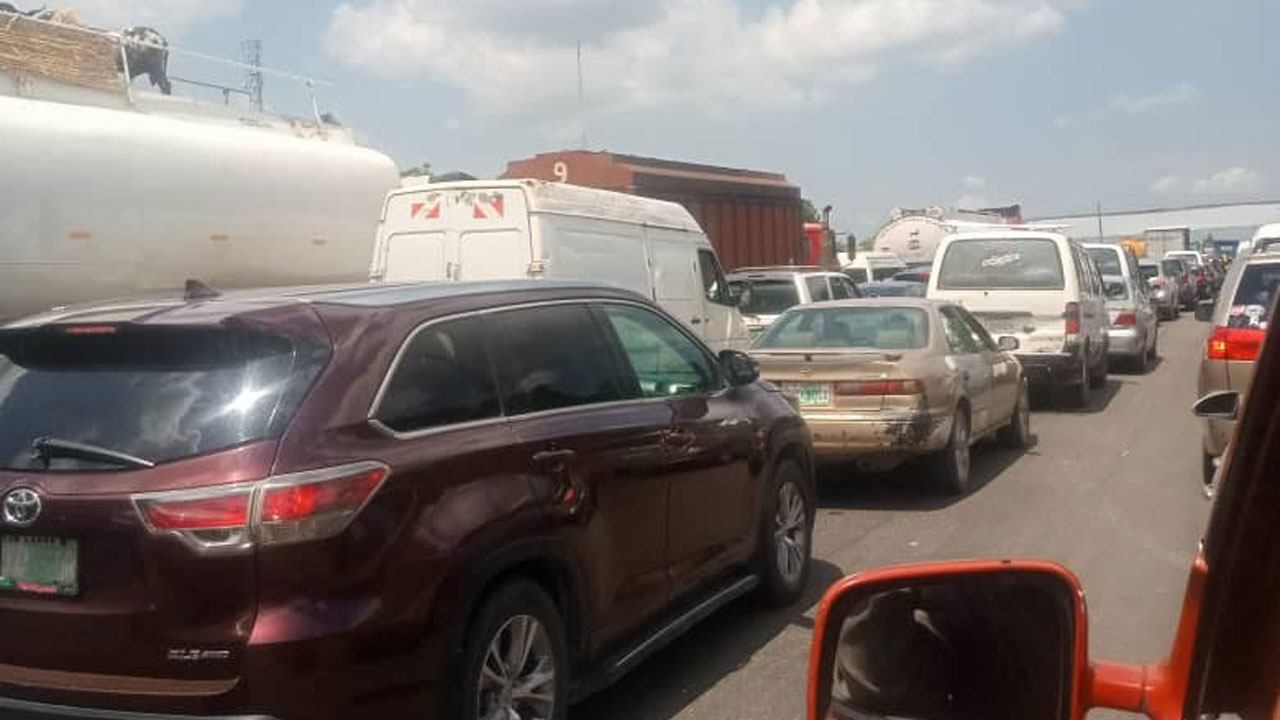 TRACE has issued an advisory sequel to the visit of His Excellency, Mohammadu Buhari, GCFR, President and Commander-in-Chief of the Armed Forces, Federal Republic of Nigeria to Ogun State on a One Day State visit to inaugurate multiple landmark projects, executed by Governor Dapo Abiodun (MFR).

According to a statement issued by Kunle Somorin, the Chief Press Secretary to Ogun State Governor, Dapo Abiodun the President will be welcomed at the Gateway City Gate Monument Park, Sagamu Interchange, at 10am, where the first project will be commissioned by him.

Apart from the Gateway City Gate, other projects expected to be inaugurated by President Buhari include Ijebu-Ode Mojoda-Epe expressway and two housing estates –  the 527-Unit low and Medium Kobape Housing scheme Kobape and the Highbrow, 83 duplexes at Kings Court Estate at Oke Mosan, Abeokuta.

The state Traffic Compliance and Enforcement Corps (TRACE), has issued a traffic advisory to road users to make their journeys smooth during the presidential visit.

“Similarly, adjoining/feeder highways from Siun-Iperu Remo and vice versa, as well as, Siun-Owode Egba-Ofada-Mowe Ibafo and vice versa along the Abeokuta-Kobape-Siun-Sagamu Interchange will also be closed to traffic.

“However, while the closure last, the following alternative routes can be considered to and from Abeokuta and Ijebu-Ode depending on your entry point and destination:

“Nonetheless, any inconveniences this closure may cause the general public, particularly the motoring public, is highly regretted please.