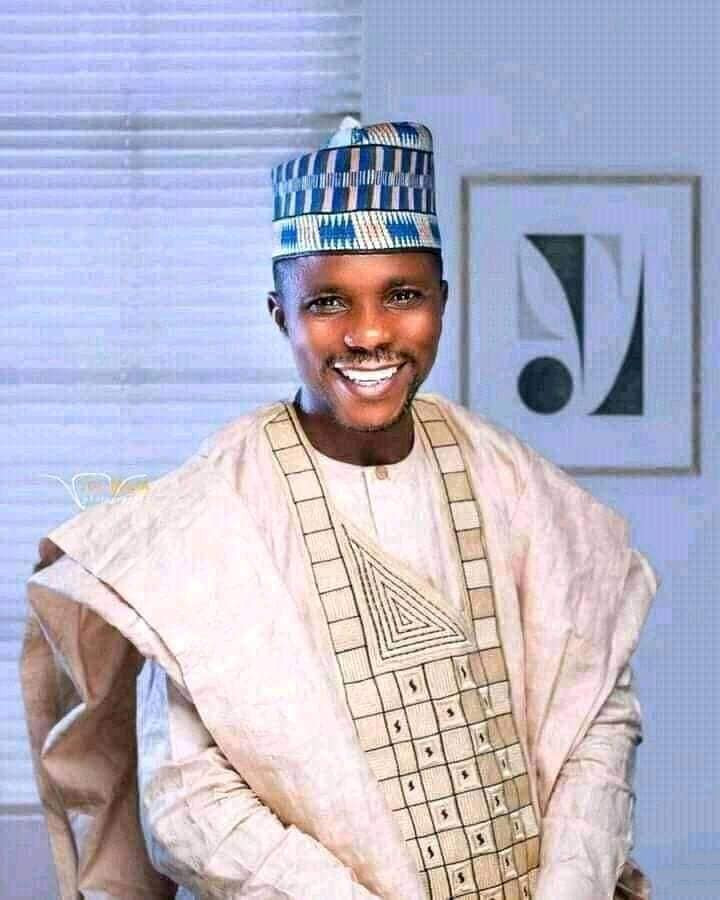 It was reported that Emmanuel Leweh, who assumed office three months ago, slumped while having a meeting with his council members at the council Secretariat in Akwanga local government area of the state, on Monday, January 10.

Having rushed him to a private hospital in Abuja where he was receiving medical treatment, he later gave up the ghost on Thursday, January 13.

A member of the Nasarawa State House of Assembly, identified as Mr Samuel Tsebe, who confirmed the death, said:

“I lost my elder brother (Hon Emmanuel Joseph Leweh, Executive Chairman of Akwanga LGA) to the cold hand of Death this evening after a brief illness.”

May his soul rest in peace, Amen.