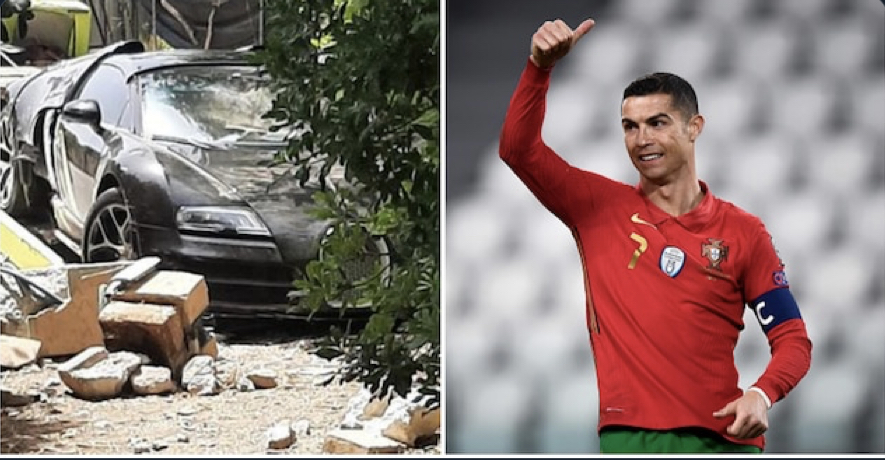 Police in Majorca have launched an investigation after one of Cristiano Ronaldo’s most luxurious cars was involved in an accident on the island.

It was reported that the Bugatti Veyron, which the Manchester United star bought in
2018 for a whopping £1.7 million, had been shipped to Majorca for his family summer holiday when the super-car got in an accident.

According to a report in the Daily Mail, Ronaldo’s employee was behind the wheel when a Bugatti Veyron crashed into a wall in the east coast resort of Sa Coma on Monday, June 20.

It was also reported that the driver of the car did not suffer any injuries during the incident.