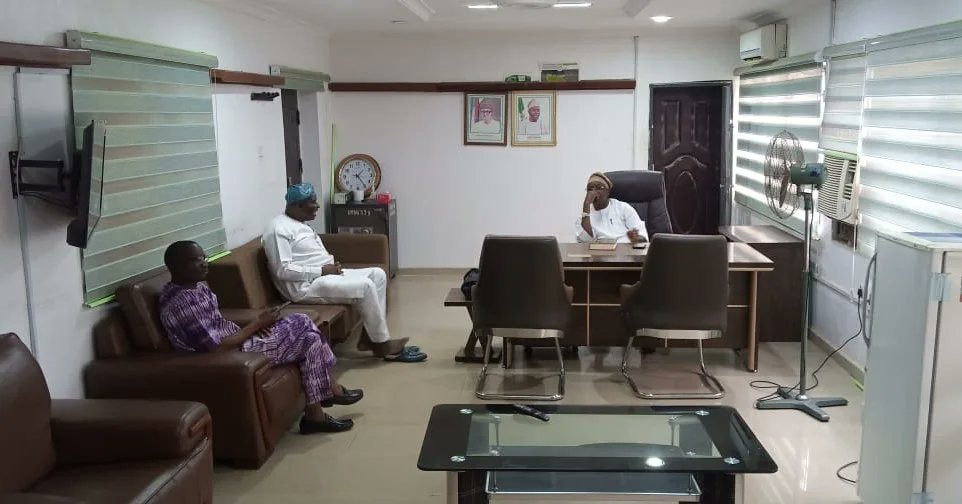 The Estranged Deputy Governor of Oyo State, Rauf Olaniyan, yesterday, resumed at his new office, which was recently moved to the Ministry of Environment.

Olaniyan, while speaking with newsmen at his new work space, said his resumption was in compliance with the directive of the constituted authority.

Governor ‘Seyi Makinde had ordered the relocation of Olaniyan’s office to the Ministry of Environment, thereby serving him a letter to that regard.

But the Deputy Governor said he was comfortable with every decision made by the state government regarding his office relocation.

His words: “I have had the opportunity to work with this government for 28 years. Go and ask about me from those who know me. I have never been served a query for disobedience. So why should this be an exception?”

He, however, noted that he still remains committed to his office, adding that nothing would deter him from carrying out his official duties as the deputy governor of the state.

Last week, the deputy governor received a petition from members of the House of Assembly, accusing him of several misconducts, which may lead to his impeachment.