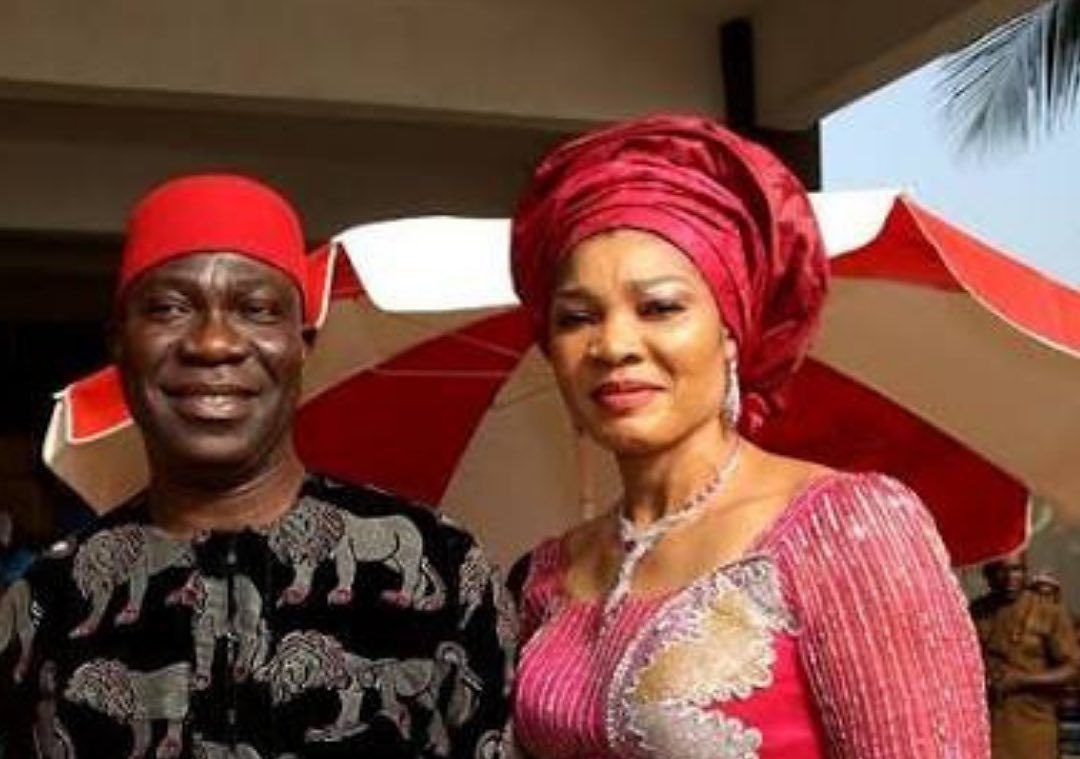 The immediate-past Deputy Senate President, Senator Ike Ekweremadu, and his wife, Mrs Beatrice Nwanneka Ekweremadu, have been arrested by the Metropolitan Police in UK for allegedly conspiring to arrange to bring a child to the UK to harvest organs.

Ekweremadu, 60, and Beatrice, 55,  both from Nigeria have been remanded in custody and will appear at Uxbridge Magistrates’ Court later on Thursday.

They are both charged with conspiracy to arrange or facilitate travel of another person with a view to exploitation, namely organ harvesting.

The Metropolitan Police said a child has been safeguarded. Scotland Yard has not given the gender or the age  of the child – or the location of the arrests.

But given the suspects are appearing in court in Uxbridge, it is likely they were held at the nearby Heathrow Airport.

Organ harvesting involves removing parts of the body, often for commercial gain and against the victim’s will.

The investigation was launched after detectives were alerted to potential offences under modern slavery legislation in May 2022, the force said.

Recall that in 2017, a former Nigerian government minister claimed that migrants from his country were having their organs harvested after being sold into slavery.

Chief Femi Fani-Kayode, a one-time aviation minister in Nigeria, claimed that 75 per cent of slaves who have their organs harvested in North Africa are from his country.

The Cambridge University-educated lawyer added that the victims have their ‘bodies mutilated’ and are ‘roasted like suya [shish kebabs]’.

He went on: ‘Roasted alive! This is what Libyans do to sub-Saharan Africans who are looking for a transit point to Europe.

“They sell them into slavery and either murder, mutilate, torture or work them to death.”