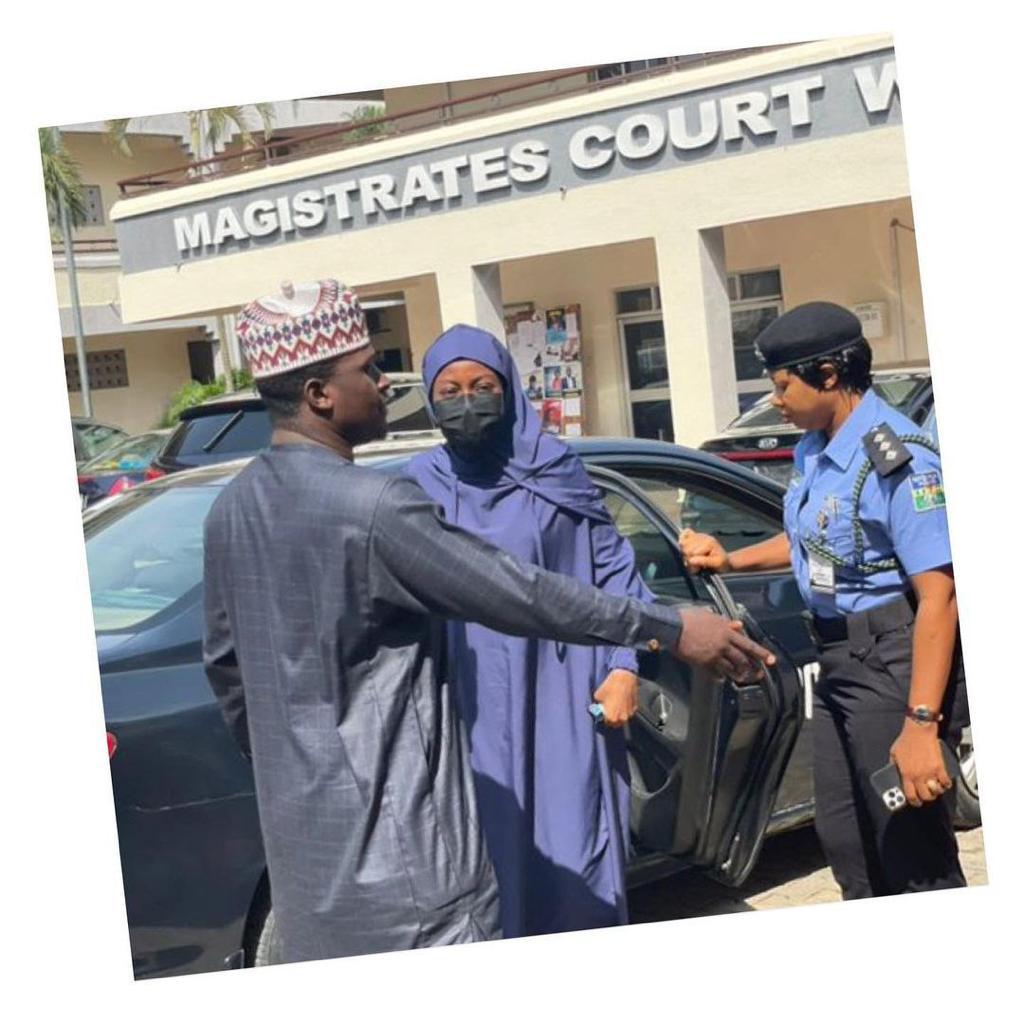 A Magistrate Court sitting in Abuja on Wednesday, June 29, granted bail to Ameerah Sufyan, a 17-year-old Twitter user who was arrested and arraigned for raising a false kidnap alarm.

Ameerah was arrested on June 17, three days after she tweeted that she and 16 other residents of Abuja were kidnapped at gunpoint by men in police uniforms and taken to a forest.

The court has however granted her bail on Wednesday over mental health issues.