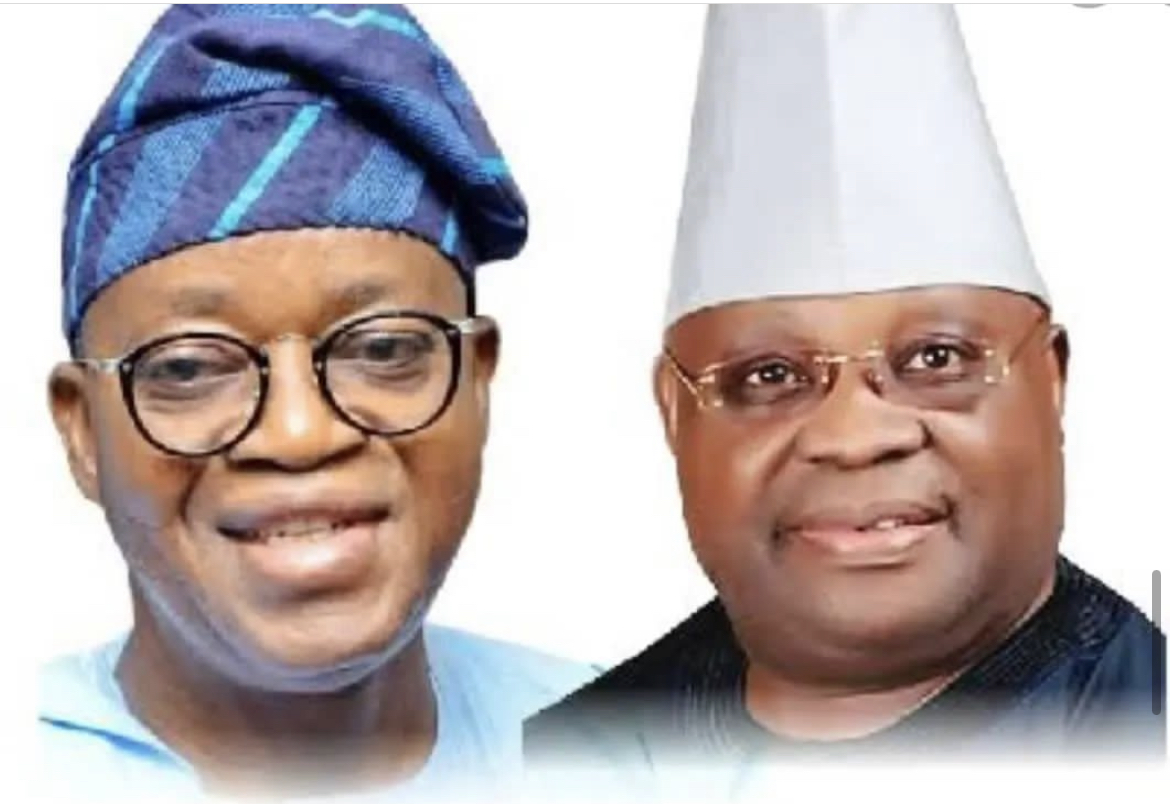 The Governor-elect of sun State, Senator Ademola Adeleke, yesterday, said that his administration will not probe Governor Adegboyega Oyetola when sworn in as Governor.

He said though his transition committee is not getting adequate cooperation from the present government, he expects that the situation will change before the handover date.

Mr Rasheed said: “There is no form of breach of trust between us. It is normal for hiccups like these to happen when there is a change of government between two parties.

We are hopeful that we will get more cooperation as we move forward. “We won’t be probing the present administration. What we will do is just go through the handover notes to put issues in perspective before announcing our policy statement.

“To probe an administration will also amount to wasting precious time of the new administration and with the people’s expectations from us; that will be expensive for us.

“So far, so good, we have put in place a transition committee to liaise with the administration to facilitate a smooth transition, though we have not been getting

what we expected. We have submitted our  letter to them and it has been acknowledged, so we expect adequate cooperation.”