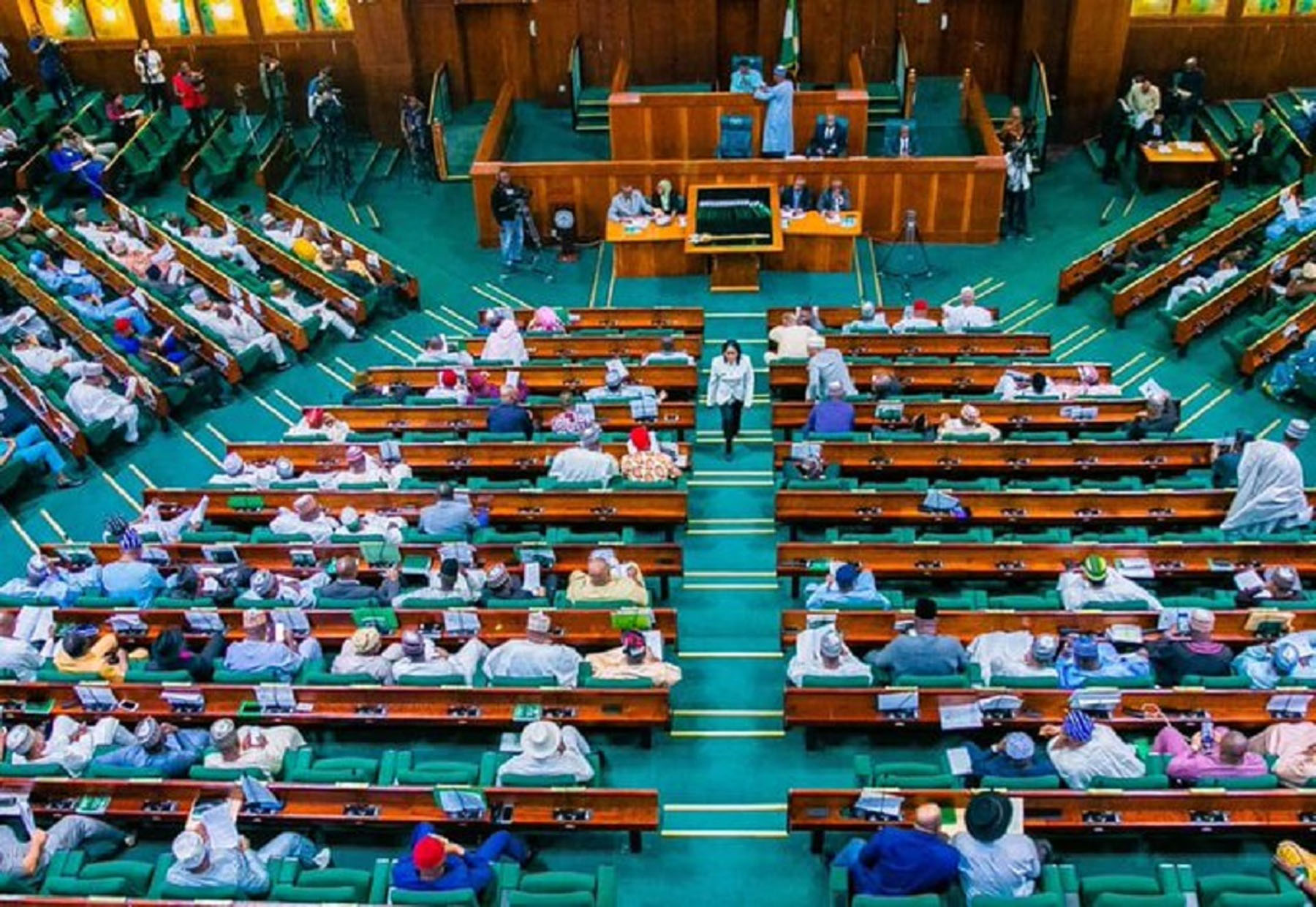 In the statement titled, ‘Senate Committee did not propose the creation of 20 New States’, Bashiru said the 20 new states would only approve the creation of any if there is compliance with the provisions of section 8 of the 1999 Constitution of the Federal Republic as amended.

The statement read, “Our attention has been drawn to a media report that the Senate Committee of Review of 1999 Constitution has proposed the creation of additional 20 States.

“In view of the above, the Senate Committee is not in a position to propose creation of any state as reported. Rather the committee decided to refer the requests received to the Independent National Electoral Commission to ensure compliance with section 8 of the Constitution by conducting referendum in the areas if the requests supported by at least two-thirds majority of members (representing the area demanding the creation of the new State) in the Senate, the House of Representatives and the House of Assembly in the area.

“The above clarifications are imperative to set the record straight.”

Some of the proposed states are: