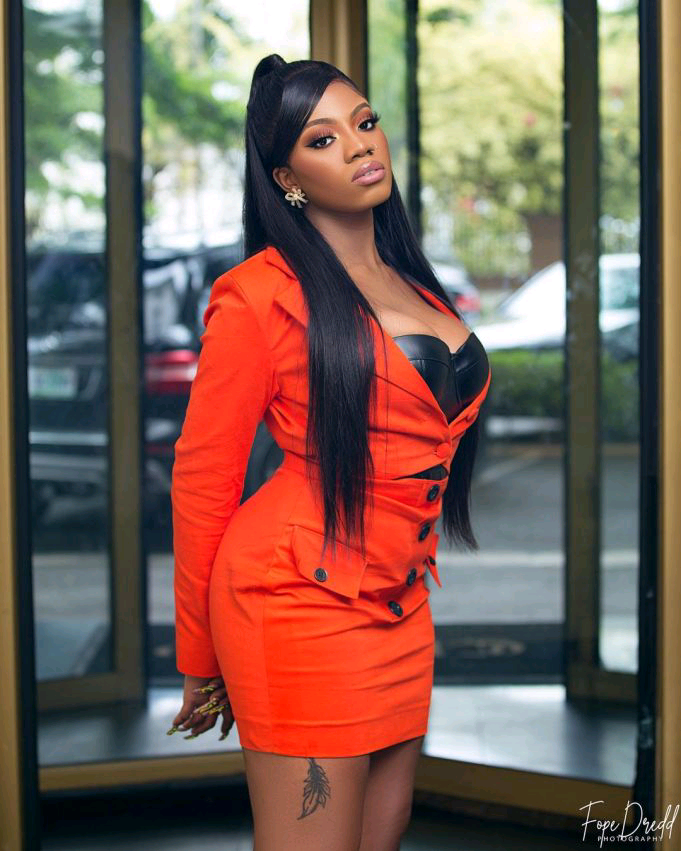 Big Brother Naija season 6 housemate Angel has opined that the relationship between her fellow housemates, Emmanuel and Liquorose, is not real.

Recall that Angel strongly believed that Emmanuel was a flirt in the house and his feelings for the professional dancer wasn’t genuine.

Speaking in a recent interview on Unlocked when the interviewer asked why she felt the Emmarose ship was fake, Angel maintained her stance, stating that Emmanuel used to flirt with her occasionally.

According to her, she was not the only one who thought Emmanuel was a flirt as some of the other female housemates also thought the same.

She alleged that on the first night JMK entered the house, she also asked if Emmanuel is a flirt.

Angel emphasized that her opinion was not from a place of jealousy because co-housemate, Beatrice also felt Liquorose deserved someone who loved her equally.