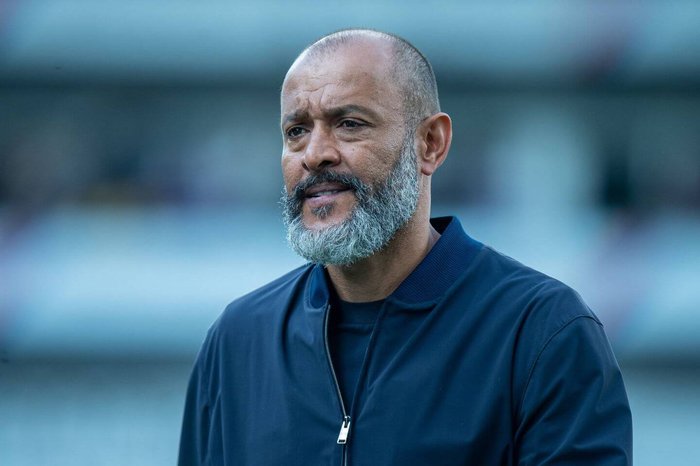 Tottenham Hotspur have sacked manager Nuno Espirito Santo after only four months in charge as well as Coaches Ian Cathro, Rui Barbosa and Antonio Dias who have also been relieved of their duties.

Fabio Paratici, Tottenham’s managing director of football, said in a statement: “I know how much Nuno and his coaching staff wanted to succeed and I regret that we have had to take this decision.

“Nuno is a true gentleman and will always be welcome here. We should like to thank him and his coaching staff and wish them well for the future.”

Talks were held between chairman Daniel Levy and managing director of football Fabio Paratici over Nuno’s dismissal on Sunday. The decision was then communicated to Nuno at Tottenham’s training ground on Monday morning.

Nuno failed to maintain the promising start to the campaign in which he achieved the best start to a Premier League season for Tottenham, securing three wins from their opening three games. Since then, however, he has lost five of his 10 Premier League games.

The Portuguese manager was appointed on June 30 following Jose Mourinho’s dismissal in April but he was not initially a candidate when he left Wolves at the end of last year’s Premier League season.

Nuno, 47, signed a two-year contract in June following a protracted search to find Jose Mourinho’s successor, with his tenure lasting just beyond four months and a total of only 17 games.

A Spurs statement said: “The club can today announce that Nuno Espirito Santo and his coaching staff Ian Cathro, Rui Barbosa and Antonio Dias have been relieved of their duties.

“A further coaching update will follow in due course.”