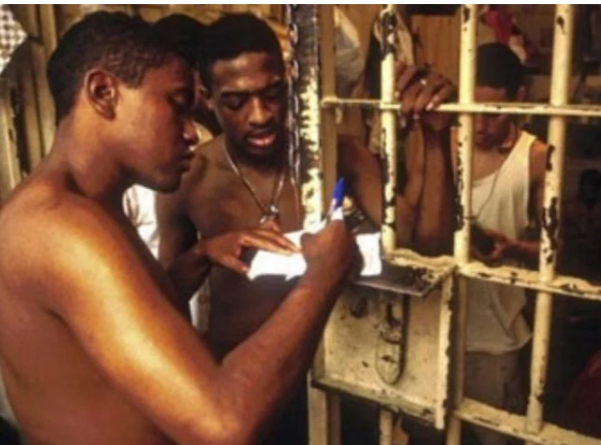 The public relations officer of National Correctional Service, (NCoS), Chukwuemeka made this known in Enugu on Thursday.

He stated that the NCoS under the leadership of Haliru Nababa, the controller-general of corrections, who has decided use education as a major tool for inmates reformation
Chukwuemeka Monday stated that,

“This has resulted in the admission of over 400 inmates into various degree programmes of National Open University of Nigeria (NOUN) across the federation”.

The controller pleaded with supporteneral public to support the movement by putting an end to the stigmatisation of ex-inmates and welcome them with open arms.

He also advised inmates to emulate former inmates who did tremendously well in NECO and pursued their desired courses and dreams.

He encouraged other inmates to embrace opportunities provided by the service in the various learning and skill acquisition centres in the custodial centres.