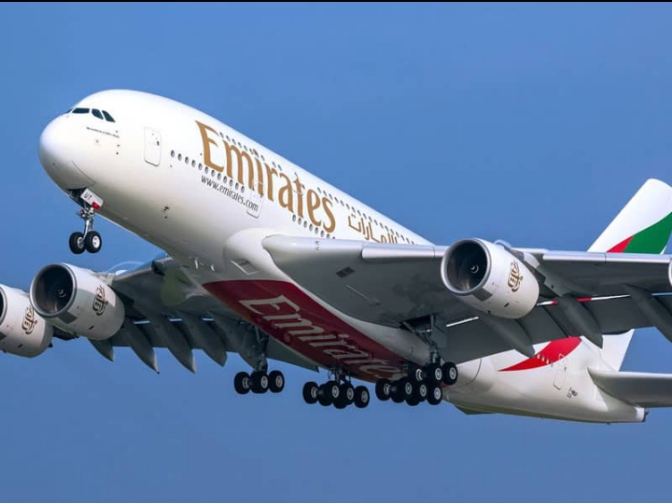 The Minister of Aviation, Hadi Sirika, made this announcement on Friday night after the presidential steering committee had deliberated on it extensively. And the flight from the United Arab Emirates is to commence, immediately.

The ban was implemented in March because it refused to fly passengers without a pre-boarding rapid diagnostic test (RTD).

Musa Nuhu, the director-general of Nigeria Civil Aviation Authority (NCAA), had In an earlier statement announced that the flight operations in Nigeria will soon resume.

Sirika in his brief made it known that the committee had been working tirelessly to see to it that the strict conditions were sorked on, and it was achieved.

Also speaking at the briefing, the National incident manager of the PSC on COVID-19, Mukhtar Muhammad, said the negotiation was for the best of UAE and Nigeria citizens.