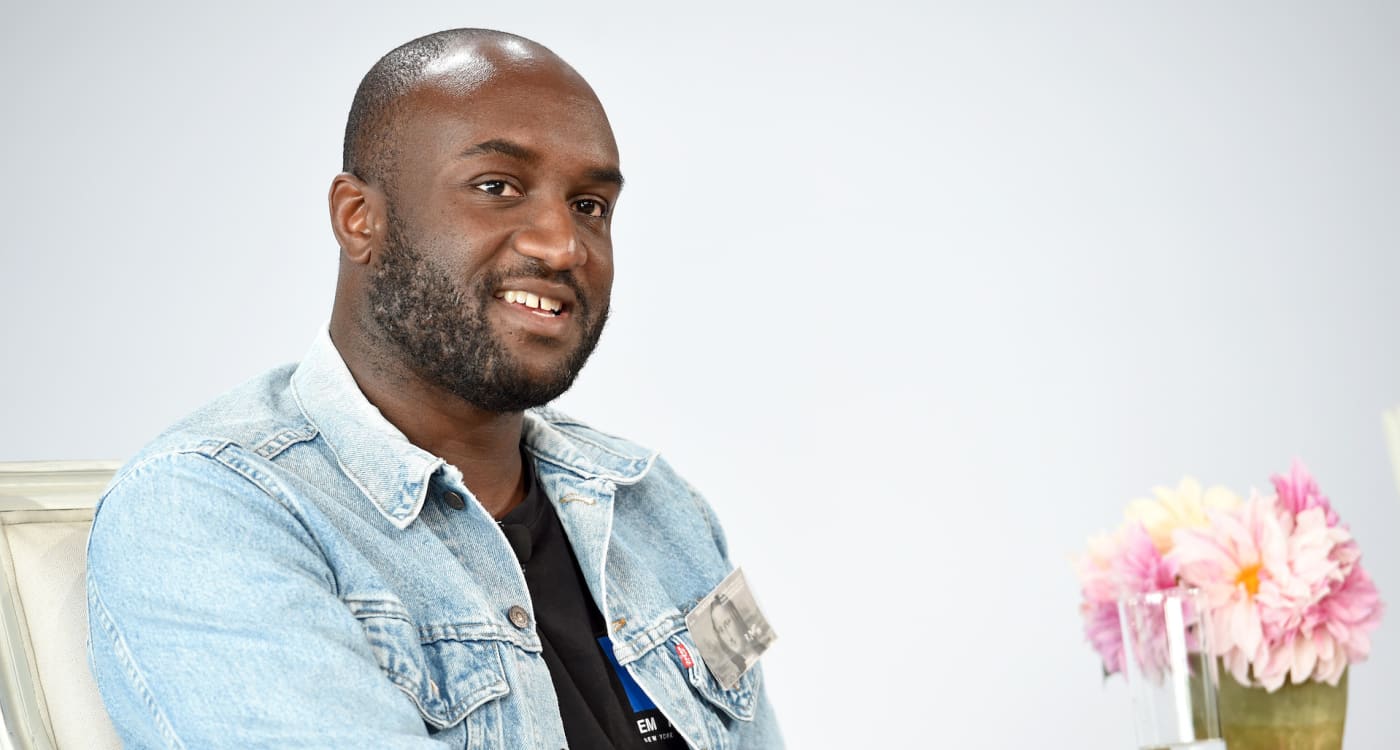 The artistic director of Louis Vuitton and the first African-American to head a French luxury fashion house, Virgil Abloh has reportedly died of cancer at the age of 41.

LVMH, the French holding company that owns Louis Vuitton, said on Sunday that Abloh had passed away earlier that day after several years’ private struggle with the disease, Independent reports.

“We are all shocked after this terrible news,” said LVMH boss Bernard Arnault. “Virgil was not only a genius designer, a visionary; he was also a man with a beautiful soul and great wisdom.

“The LVMH family joins me in this moment of great sorrow, and we are all thinking of his loved ones after the passing of their husband, their father, their brother or their friend.”

Abloh, the child of Ghanaian immigrants who grew up in Chicago and trained as a civil engineer and then an architect, made his name through collaborations with the rapper Kanye West, with whom he began working in 2002 at the age of 22.

In 2018 Abloh was named artistic director of Louis Vuitton’s menswear collections, the first African-American to win such a role. “It is an honour for me to accept this position,” he said at the time.

Off-White, he said, “is for the 17-year-old version of myself – whereas Vuitton is for the 37-year-old I am today.”