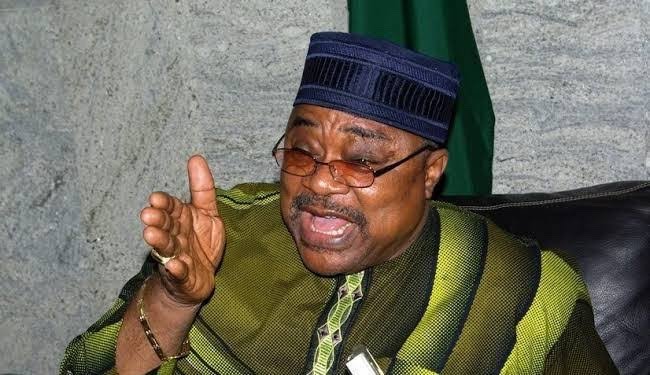 Former governor of Oyo state, Alao-Akala who was involved in fraud case running up to the tune of N11.5billion been dismissed by an appeal court on Thursday with all cases discharged.

Akala and two others were dragged to court in 2011 for conspiracy, obtaining money by false pretence and award of contract without budgetary provision, among others.

Alao-Akala; former Oyo State Commissioner for Local Government and Chieftaincy Matters; and a businessman, Femi Babalola, had been arraigned for an 11-count charge levelled against them by the Economic and Financial Crimes Commission, EFCC.

However, the court of appeal sitting in Ibadan discharged all charges against him saying, the trial court was wrong to have asked the defendant/appellant to enter appeal.

The Ogbomoso-born politician, who was governor between 2007 and 2011, had been dragged to court shortly after leaving office over the alleged fraud.