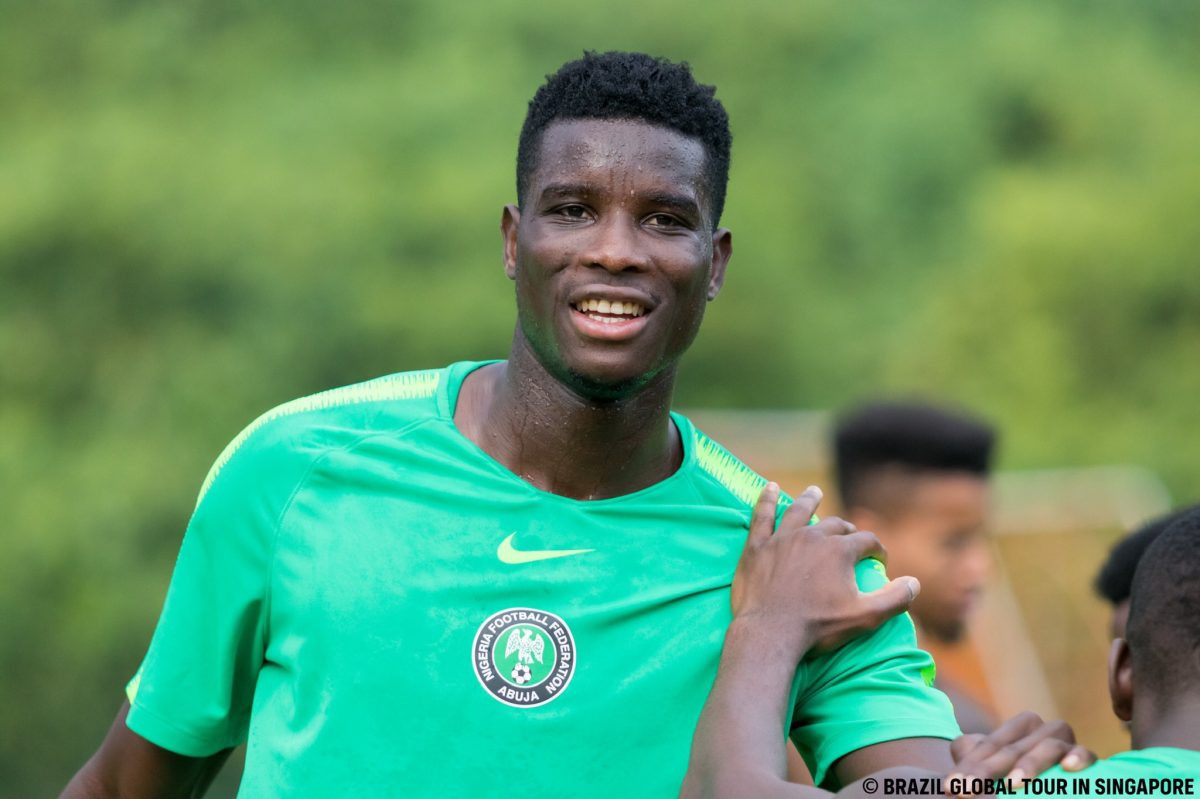 Super Eagles of Nigeria and Genk of Belgium striker, Paul Onuachu has been ruled out of the 2021 Africa Cup of Nations

Onuachu picked up a hamstring injury in Genk’s 1-1 home draw against Royal Antwerp on Sunday.

His injury us however another major blow to Nigeria’s chances of making a huge impact at the competition after Victor Osimhen was ruled out of the competition last month.

The former FC Midtylland star had opened scoring for Genk in the first half before the injury.

The 27-year-old was replaced by Ike Ugbo 20 minutes from time after picking up the injury.

Onuachu is now expected to spend around a month on the sidelines as he recuperates.