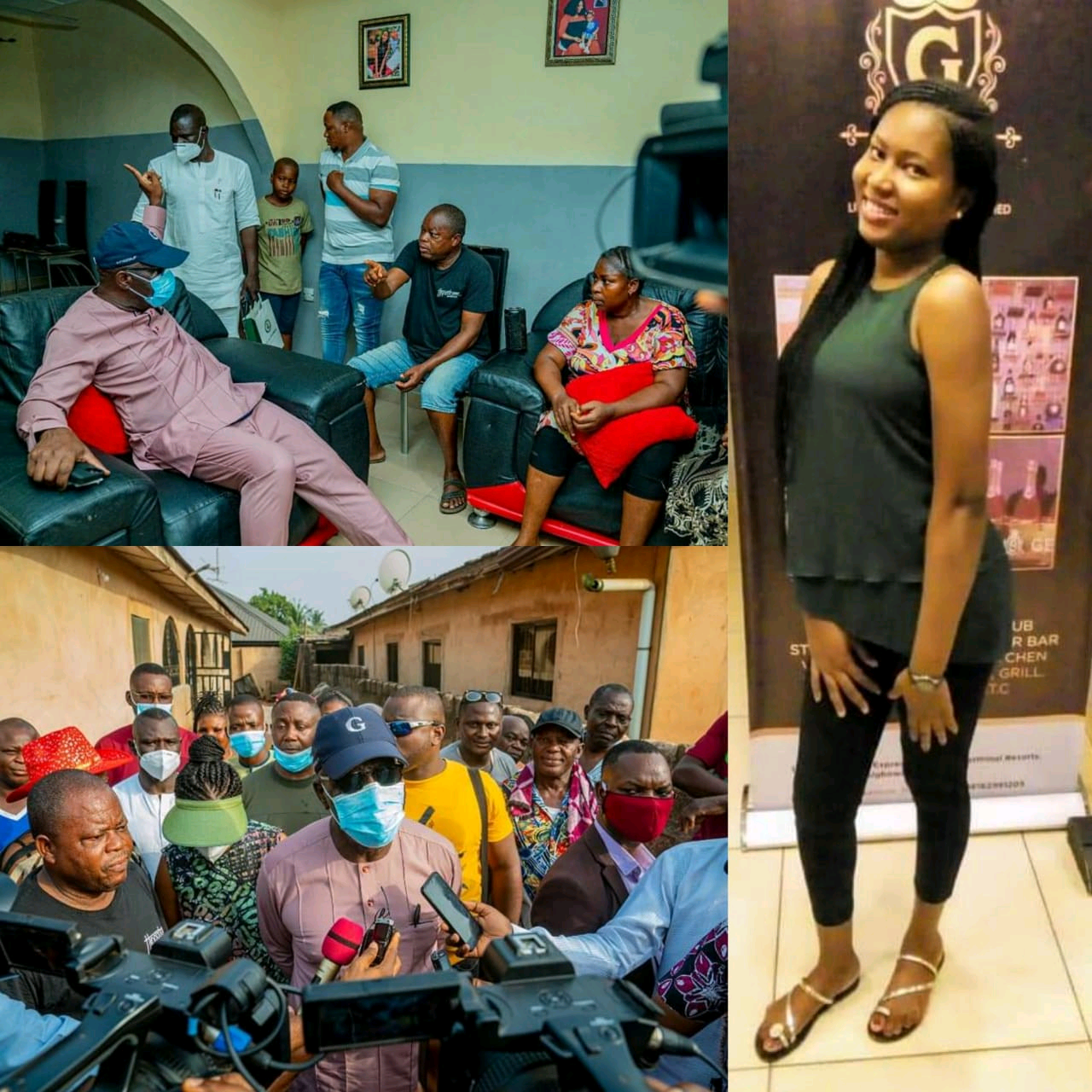 The Edo State Governor, Mr. Godwin Obaseki, has paid a visit to the family of late Uwaila Omozuwa over the weekend, the 100 Level Microbiology student of the University of Benin who was gruesomely murdered in a church in 2020.

Omozuwa’s death caused national outrage last year after her body was found inside a parish of the Redeemed Christian Church of God in Edo state after she had been raped. Read here.

Speaking during his visit to the family, The Governor said

Her death led to the promulgation of the Violence Against Persons (VAP) law in the state and people are now aware of the crime.”