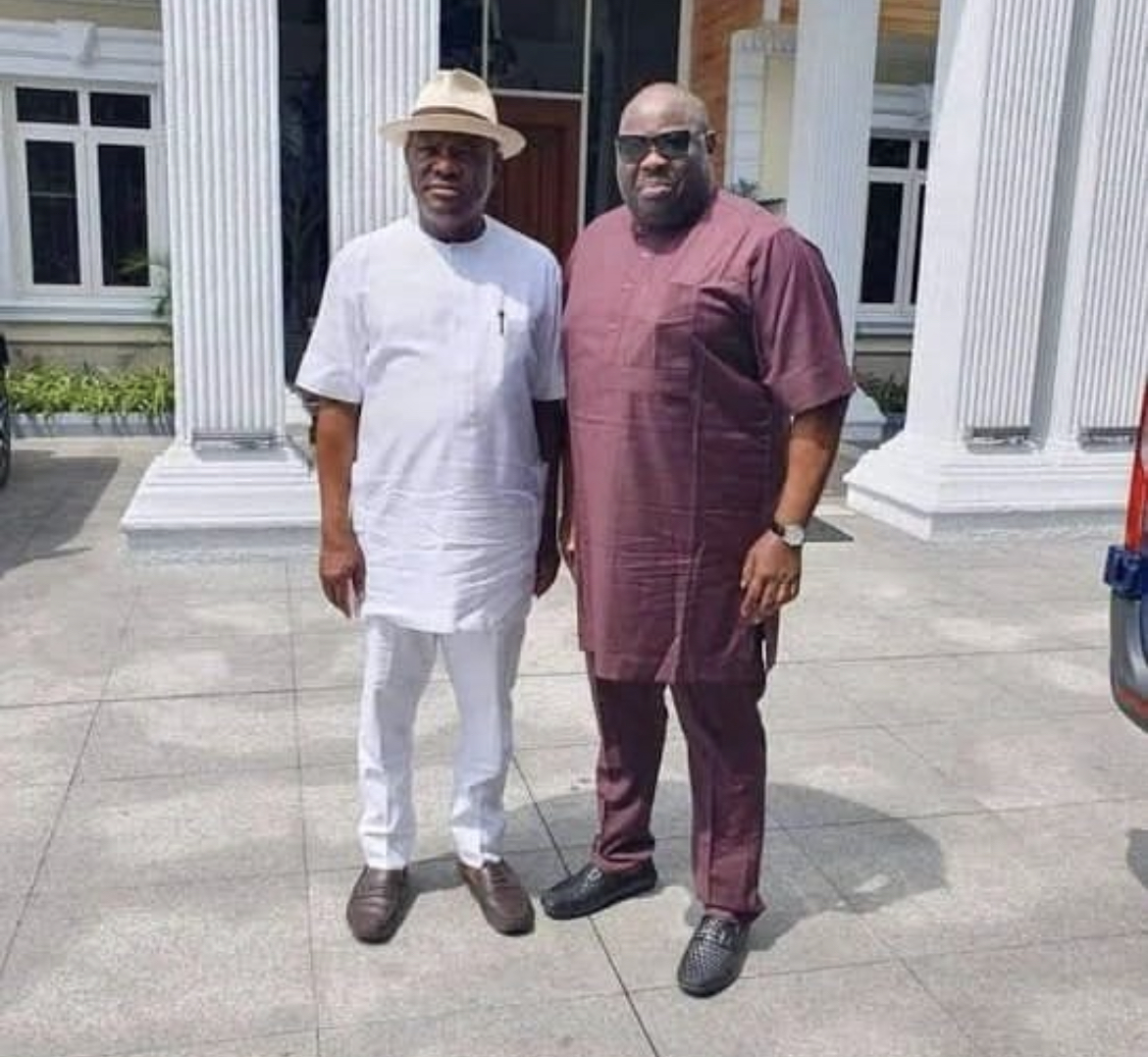 Even if you no longer need the bridge, what of your friends and family? I pray you kill this excessive and perpetual anger. It is getting out of hand.

Momodu, in a letter personally signed on Thursday, said Governor Wike should channel his anger properly rather than use it to destroy the PDP – the party he claims to love.

He said the Rivers State Governor should give his thoughts a rethink “before it is too late”.

Weeks after the primary was held, the PDP presidential candidate Atiku Abubakar named Governor Ifeanyi Okowa as his running mate in the forthcoming election.

This, however, led to a disagreement among party stakeholders as some commended the choice of Okowa while others rejected it, saying Atiku should have picked Wike who was the runner-up in the primary in the stead of his Delta counterpart.

In a bid to address the perceived grievances of the governor, the Board of Trustees (BOT) of the PDP set up a reconciliatory committee to meet with the Governor of Rivers State over the fallout of the party’s presidential primary and the crisis that ensued thereafter.

However, in the last few days, Wike has been seen making unsavoury comments against the PDP, Atiku and some leaders of the party in what seems like a plan to work against the party come 2023.

My dear Brother, good evening. I have watched you in recent months with trepidation. I’m scared about your inability to comprehend the country called Nigeria. You must have underrated how the owners of Nigeria operate.

I studied the biography of Chief Obafemi Awolowo. I was an insider in the June 12, 1993, crisis, and a veritable witness to the tribulations of my great mentor, Chief M.K.O Abiola.

Closer home, you must have seen how your predecessor, Dr Peter Odili, was stopped in his tracks in 2007.

You’re certainly one of Nigeria’s best-performing Governors, if not the best. Personally, I’m very proud of your uncommon achievements. I know you are very angry. It is your right to be. But I’m begging you in the name of God not to take decisions based on anger.
Nigeria has been very kind to you. Rivers State has been extremely generous to you. GOD has blessed you beyond imagination. You have such a beautiful family.
Your people love you stupendously for the services delivered to them. PDP has been your solid platform. You should never destroy a bridge after crossing the river.
Even if you no longer need the bridge, what of your friends and family? I pray you kill this excessive and perpetual anger. It is getting out of hand.
Most people around you will keep quiet for fear of losing your patronage. Many politicians survive only on power. My Brother, I love you.
But someone must be able to tell you the truth.
No General fights on too many fronts.
Please, apply the brakes, before it is too late.
DELE MOMODU