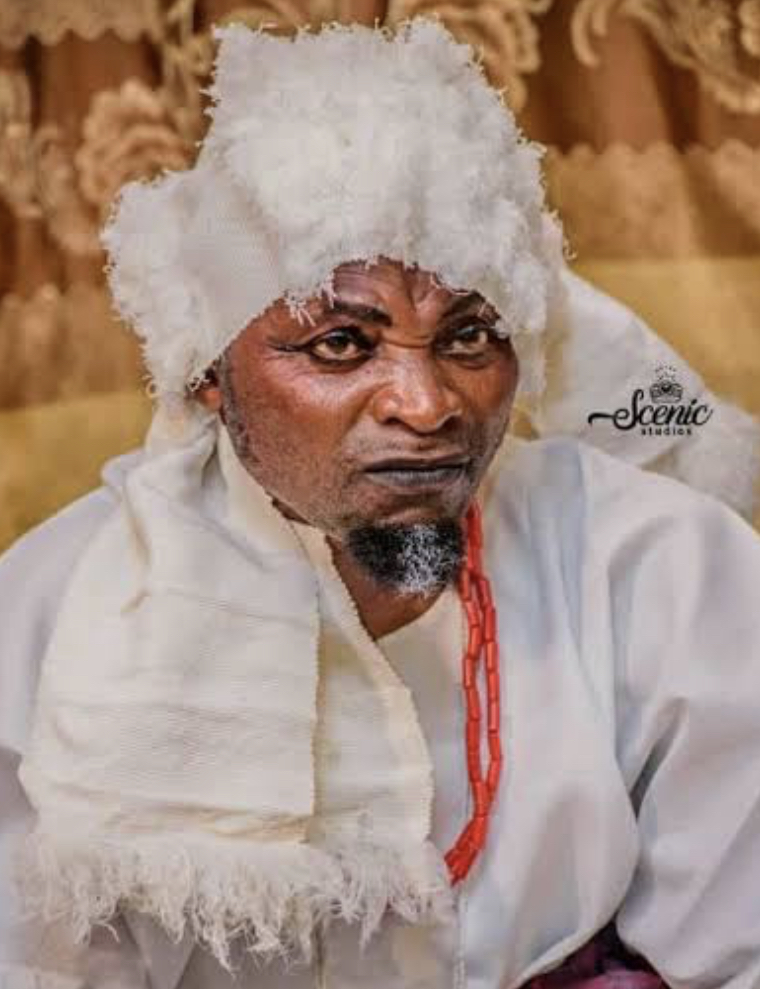 Mr. Adewale Alebiosu popularly called Awo ‘loyo has used the opportunity of the interview he granted BBC News Yoruba to correct impression people have about him.

Mr. Alebiosu said the role he frequently played in nollywood made people to believe he is a native doctor. The actor said he is a practicing Christian born by Muslim parents.

While speaking about his journey in the nollywood, Alebiosu said he began his career about 40 years ago under Mr. Taiwo Balogun as mentor.

“To become the best in the industry, i learnt chanting and Yoruba incantation from Mr. Fatai Adebayo Oodua popularly called Lalude.

He lamented that one of the challenges confronting the movie industry is the inability of the successful ones among them to lift others in the industry. He recalled how he solicited for car gift from those he knew could help but nothing came through.

He remarked that those that he trained in the industry are doing wonderful which gives him inspiration.