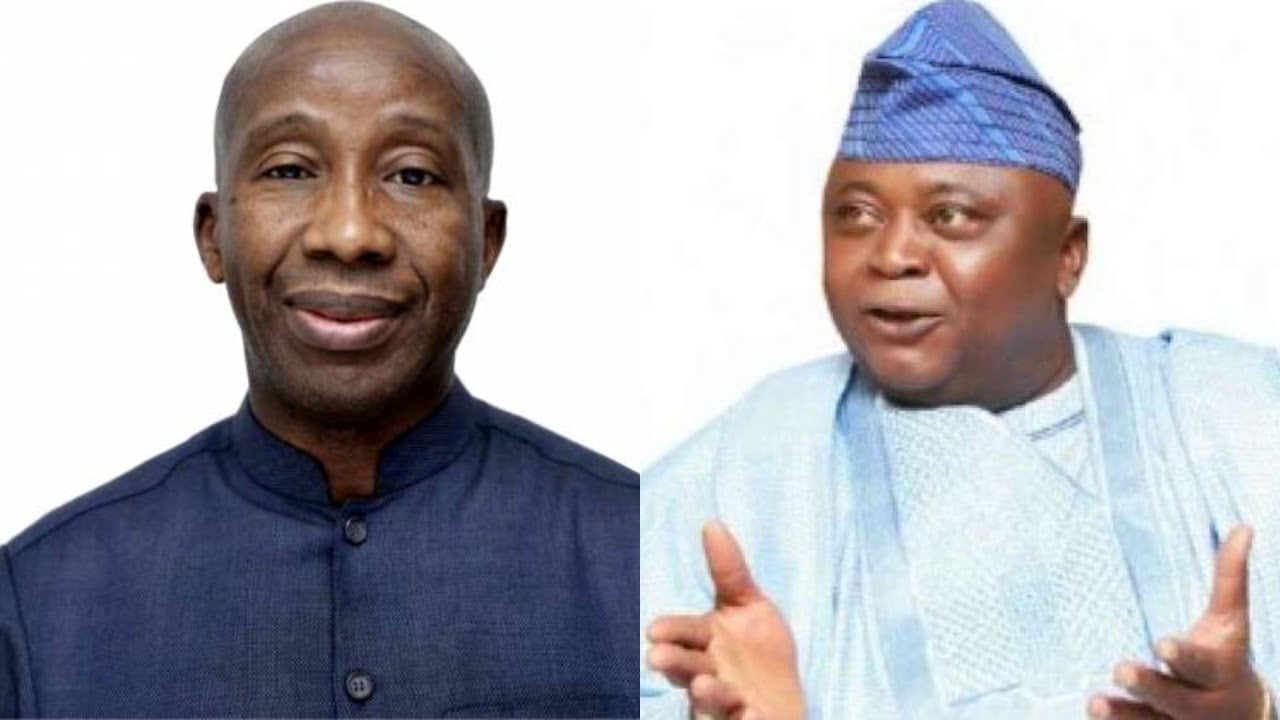 Justice Inyang Ekwo of a Federal High Court, Abuja on Thursday, fixed December 1 for judgment in the suit challenging the nomination of Oladipupo Adebutu as candidate of the Peoples Democratic Party (PDP) for the Ogun State governorship election slated for March 11, 2023.

Justice Ekwo fixed the date for judgment shortly after counsel to parties adopted their written addresses as their briefs of arguments for and against the suit.

The judge in addition reserved ruling in an application for extension of time by counsel to the first and third defendants (Adebutu and the PDP) to same date of judgment.

Mr Jimi Lawal had dragged the PDP to court over the emergence of Adebutu as candidate of the party in the forthcoming election.

His suit filed in June this year was turned down by Justice Taiwo Taiwo on grounds of lack of jurisdiction.

However, following his appeal, the judgment of Taiwo was set aside and the Chief Judge of the Federal High Court was ordered to reassign the suit for fresh hearing by another judge.

The Supreme Court in a judgment last week while affirming the judgment of the appellate court ordered that the case be given expeditious hearing since the 180 days allowed in law for pre-election matters would soon lapse.

Justice Ekwo, while observing that the suit lapses on December 2, fixed December 1, for judgment.