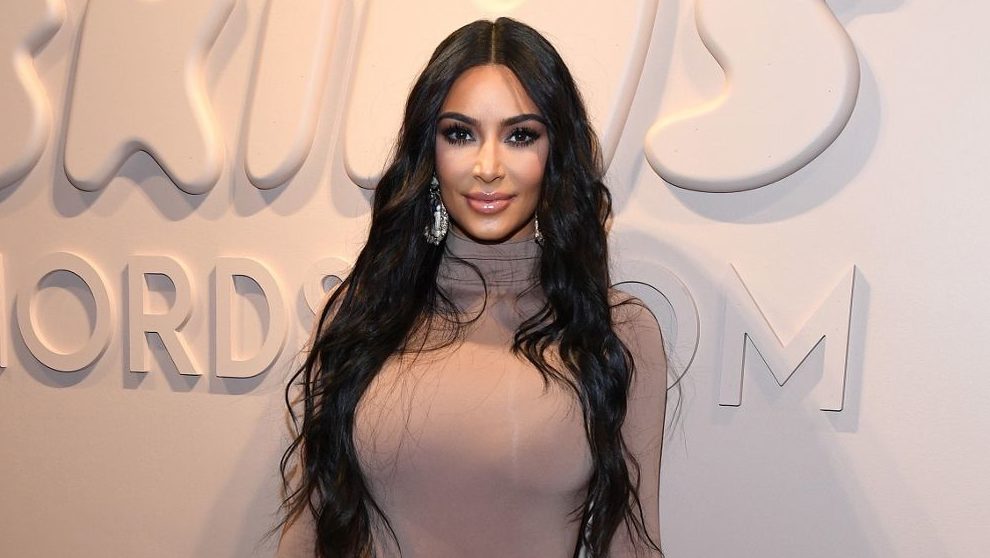 Kim Kardashian wants to live her life legally free as a single woman. In pursuit of this, she filed documents to do so in her divorce from Kanye.

Despite Kanye’s attempt at begging Kim at his concert to “Run Right Back” to him a night before, she went ahead to file the documents.

The document was signed off by a judge making her officially single. The reality TV star also asked the judge to untangle issues of child custody and property from marital status.

Besides this, Kim is asking that her marital name “West” be replaced by her maiden name.

Kim’s lawyer, Laura Wasser, is known to have often made similar actions with other celebrity clients, including Dr Dre and Kelly Clarkson, to separate marital status from other issues.

Kim has made a big step in figuring out the property side of things by buying Kanye out of their Hidden Hills Estate for $23 million. Further property issues are outstanding.

The 6-year marriage which birthed 4 kids will see to the joint custody of the kids by Kim and Kanye, who are committed to co-parenting.

The once power couple on January 5th 2021 hinted at an end of their marriage and on February 19, 2021, Kim Kardashian filed for a divorce.

Kim Kardashian is an entrepreneur, social media sensation, and the founder and owner of beauty brand – KKW. She made a fortune off reality TV, selling a mobile game, cosmetics and now, shapewears. Forbes estimates her worth to be at least $375 million.