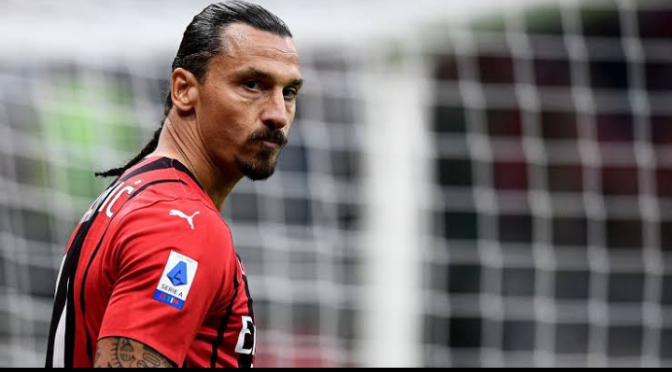 The 40 year old Swedish player who thinks Man United is drunk in their past glories has advised the club to visit the hospital for head check.

He told the club to start thinking about the present.

He said he feels the Red Devils have failed to live in the present. He came to that conclusion when he was still with the club.

And when he was asked what the Red Devils problem is, he said “they talk too much about the past”.

Zlantan said when he first got to the club, he told them he was there to focus on the present and to make his own story.

” You have to think about the present or you should go to a hospital and clean your head”.

The Red Devils who had sack their manager, Ole Gunnar Solskjaer over the poor results. The former assistant coach, Michael Carrick is currently in charge on a care-taker basis.